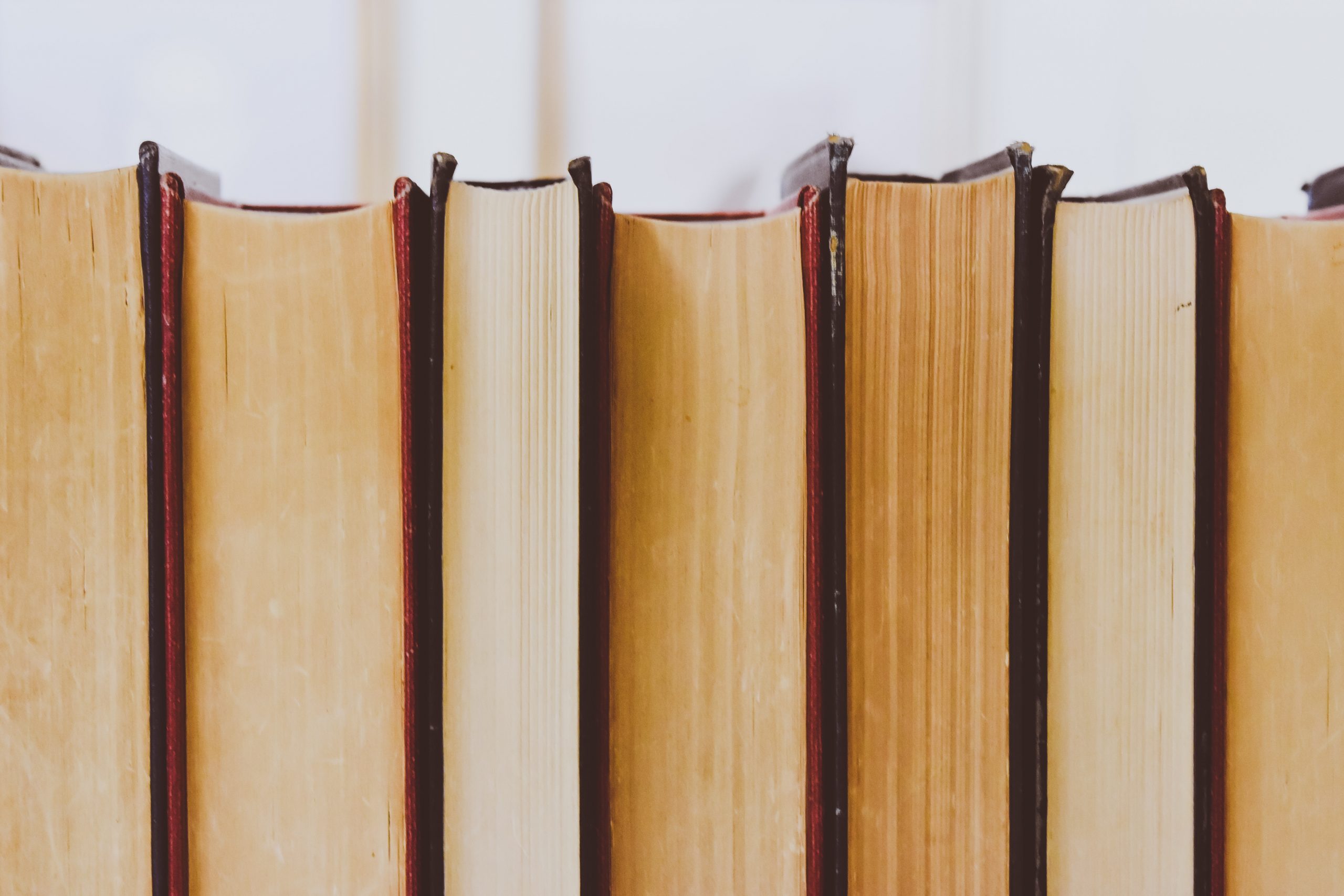 The United States has dedicated the month of February to honoring black history and black culture. Though there are a lot of ways we can celebrate black history month, we’re setting aside time to read the classics written by black women. These classics are important because they have the ability to provide readers with a perspective that may be different from their own. Continuously assigned in high-school and college English classes across the country, these authors have undoubtedly made a huge impact on American culture. Black history month is all about learning, celebrating, and honoring black history, and reading from the perspectives of black women is a great way to celebrate an important month.

Published in 1946, Ann Petry’s The Street follows Lutie Johnson, a single mother working against the racist and oppressive climate of her time. In order to create a better life for her young son, Lutie moves out of her alcoholic father’s house. However, Lutie’s apartment in Harlem isn’t a much better environment for Lutie and her son. Lutie finds that she must fight tooth and nail for every opportunity she can find in order to protect her son from the dangerous influence of the environment she’s living in. Though repeatedly faced with oversexualization, misogyny, and racism, Lutie refuses to relinquish her dignity. The Street paints a visceral and unforgettable picture of what life was like for women of color in the 1940’s.

Alice Walker’s The Color Purple was published in 1982, and won the Pulitzer Prize in 1983, making Alice Walker the first black woman to win a Pulitzer Prize. The Color Purple tells the tragic story of Celie, a fourteen year old girl who lives in the Southern United States in the early 1900’s. As a young teen, Celie is sexually abused and forced to marry a much older man. Over the span of 20 years, Celie writes letters to God and her sister about the struggles she endures in her day to day life. Though Celie’s story is tragic, she never ceases to pursue the happiness she deserves. With a musical adaptation starring Oprah launching in 2023, there’s little doubt that many more people will read Alice Walker’s The Color Purple.

Nella Larsen’s Passing details the struggles of Clare Kendry, a black woman whose skin is so light, she is able to pass for white. In order to improve her conditions, Clare marries an affluent white man named Jack. Jack is deeply racist and completely unaware of Clare’s racial identity and ancestry. Though Clare and Jack have a daughter together, their child and marriage does not hold Clare back from reuniting with her childhood friends and pursuing her desires. Passing is a story that’s about a whole lot more than race: the story covers classism, marriage, motherhood, and feminism. Though the novella is only around 120 pages, it boldly tells the story of a woman who refuses to be constrained by race, class, and gender.

Their Eyes Were Watching God was published in 1937 by Zora Neale Hurston. The novel follows Janie Crawford, a young black woman, from her mid-teens until her mid forties. Throughout Janie’s life, different men, social conditions, and stereotypes work against Janie. But Janie refuses to let the sociological climate of the time define who she is and rob her of her voice. Even when her self-absorbed, and emotionally abusive husband is on his deathbed, Janie wastes no time telling him who she really is. Finally, Janie’s world is turned upside down when she meets the love of her life, Vergible Woods. Their Eyes Were Watching God is the inspiring story of a woman’s relentless pursuit of love and fulfillment.

Nobel Prize Winner Toni Morrison published Beloved, a Pulitzer Prize winning masterpiece, in 1987. Beloved takes place in Cincinnati, Ohio in 1873. The main character, Sethe, has bravely escaped slavery with her four children. However, when faced with the prospect of returning to slavery, Sethe murders her eldest daughter to save her from what she perceives as a fate worse than death. When a girl named Beloved shows up at Sethe’s home, Sethe cannot help but notice the resemblance between Beloved and her late daughter. Furthermore, Beloved seems to possess knowledge of Sethe that she could not know otherwise. Beloved captures the horrors of slavery, and how it impacts those long after slavery was outlawed.

Part of honoring and celebrating black history month means studying black history and black culture. Literature presents some fascinating insight into the sociological climate of the time of a story’s publication. Reading stories written by black women can help understand a different perspective on a much deeper level. Part of empowerment is working together to empathize with people who come from all walks of life. Creating a culture that values empathy creates a safe space that emboldens everyone to share their thoughts, feelings, experiences, and ideas. Feminism isn’t just about equality; it’s all about creating an inclusive culture where everyone is free to be themselves. At Jillcoil.com, we’re challenging everyone to celebrate black history month. You can celebrate in a multitude of ways, so how will you celebrate?