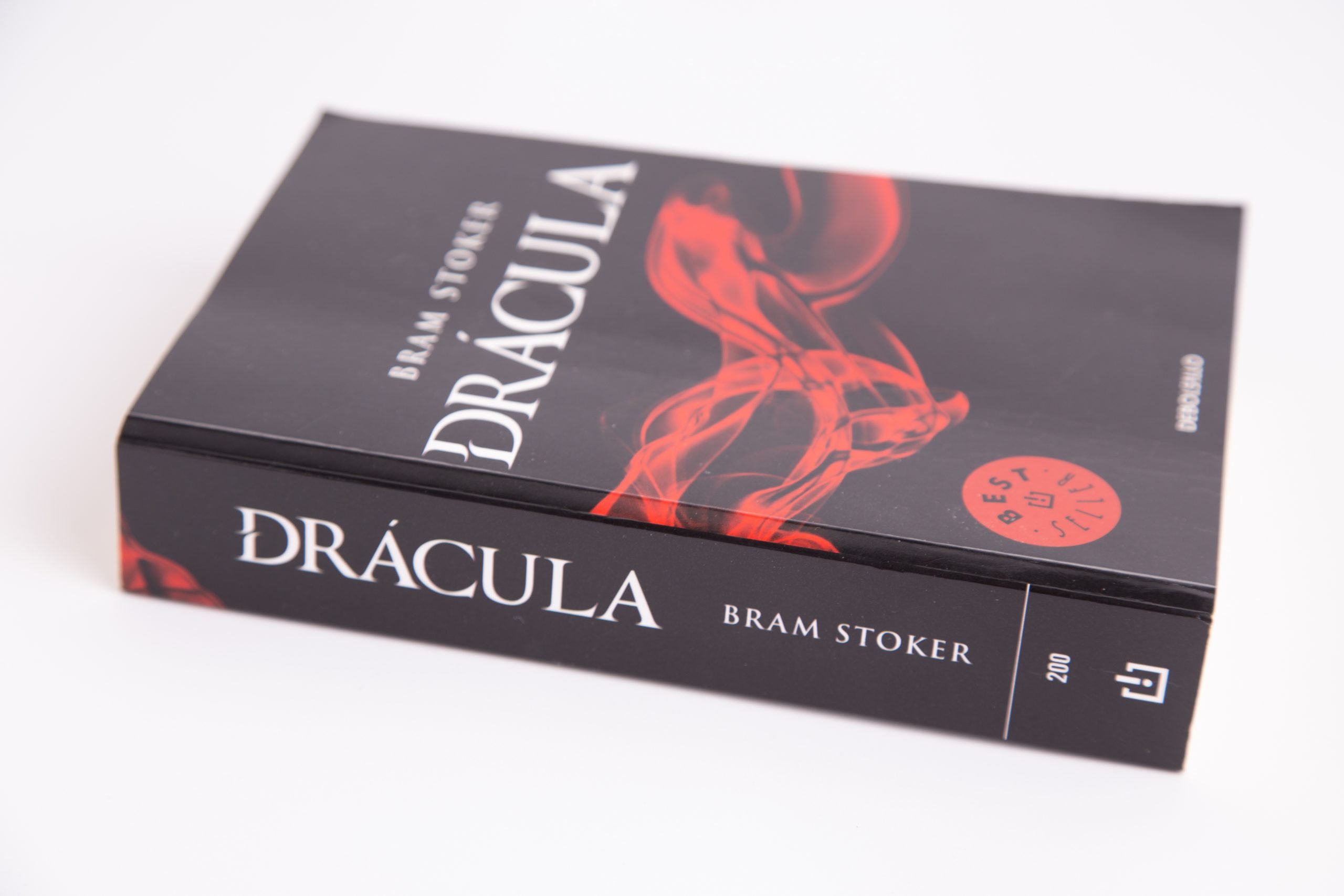 Art can oftentimes be a reflection of society. The 21st-century reader can see human rights evolve within the pages of many of classic literature’s greatest tales. Just decades after Mary Wollstonecraft published A Vindication of the Rights of Woman, a philosophical argument for a woman’s right to education, both men and women were creating strong, feminist characters for their fiction novels. These female heros have inspired and emboldened women around the world to take charge of their destiny and begin creating opportunities for themselves.

When you hear “Dracula” you likely don’t think, “feminist masterpiece.” Yet Bram Stoker’s 1897 novel, Dracula, was indeed just that. Though Bram Stoker wasn’t quite up to speed with the 21st-century feminists, Mina Harker was a revolutionary character. Now that women were beginning to get an education, a lot of men in Victorian England were petrified that women would want their own careers. This caused widespread concern over who would have children and stay at home with the children. Mina Harker was proof that women could be strong, logical, and feminine all at the same time. In Dracula, Mina’s husband bumbled through Transylvania, ignoring obvious warning signs of doom and destruction. But, when Count Dracula came to England, Mina’s level-headed approach to problem solving helped save the day.

The only thing worse than losing your parents in Victorian England is losing your parents and being poor. Unfortunately, that’s exactly what happened to Jane Eyre. The novel begins in Jane’s childhood when she is taken in by her cruel aunt and forced to live with her bratty cousins. The novel follows Jane as she is taken to a boarding school where she learns to be a governess, or a live-in teacher for young children. Jane is able to overcome the odds at every twist and turn. Jane Eyre is the story of a woman who isn’t afraid to do the right thing, even if it means losing everything.

Uncle Silas is the story of a young girl named Maud Ruthyn who is sent to go live with her Uncle Silas after her father passed away. But, Uncle Silas is a strange man, shrouded in mystery and potentially after Maud’s inheritance. Most importantly, like Jane Eyre, Maud is no damsel in distress. Instead of swooning at the slightest hint of danger, Maud begins plotting her moves. She’s constantly evaluating her surroundings and the people around her. When Maud falls into big time trouble, the other female protagonists come to the rescue.

The Woman in White, Wilkie Collins’s sensationalist novel captured England’s attention on a massive scale. In fact, The Woman in White was so beloved, that it more or less created the sensationalist genre. The novel features a woman named Marian Halcombe who leads the investigation against a dangerous usurper who’s plotting to steal Marian’s sister’s fortune. Marian Halcombe takes a proactive role in protecting her younger sister from misfortune. Marian’s bravery and quick wit is seemingly endless as she goes through the novel, unfailingly one step ahead of the bad guys.

Women all around the United States related with the nameless narrator in Charlotte Perkins Gilman’s The Yellow Wallpaper. The story features a woman, likely struggling with postpartum depression, who prescribed the rest cure. The rest cure involved women being confined to their beds, and spending the majority of their time around their children. The problem with the rest cure was that it had an extremely negative effect on the mental health of women. In a newspaper article, Charlotte Perkins Gilman says that she wrote the short story to show the world the horrific treatment she underwent after giving birth. The narrator gives a courageous and brutally honest account of the horrors of the rest cure. And the short story made an obvious impact on the medical community.

At Jillcoil.com, we’re all about supporting feminist authors. When No One Dies from Divorce was published, we quickly realized that there was a massive need to empower and support new female authors since society still views female authors differently from men. Fall is seen as the reading season. This fall, why not make a pledge to support a new feminist author? Happy reading! Drop us what you’re reading in the comments.