5 Ways the World Is Supporting Ukraine 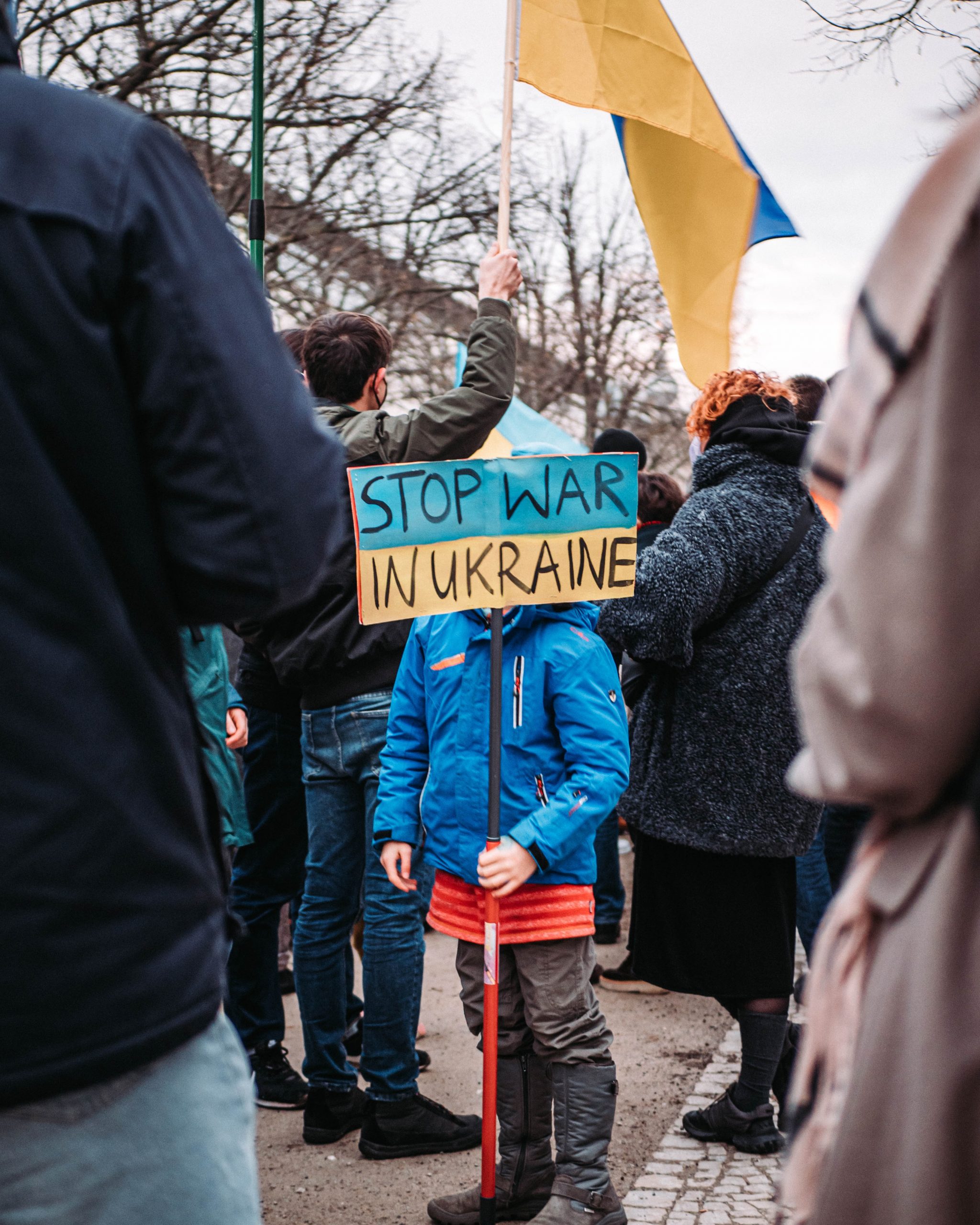 The Russian Ukraine War is on the front page of every major news website. Billboards along the freeways have been changed to the Ukrainian flag and, all over social media, people have been changing their profile pictures to reflect their support of Ukraine in the war. Liquor stores in certain states have even pulled Russian products from their shelves in support of Ukraine. Even YouTube is filled with graphic, disturbing footage from the devastation in Ukraine. Though most of the world is aware of what’s going on in Ukraine, many feel powerless to help since, for a lot of people, Ukraine is far away. Many feel as though there’s nothing they can do to help. However, there is light in all the darkness: the following are five big ways the world has banded together to support Ukraine.

Ukraine has experienced problems with their internet due to the Russian invasion. Lack of access to the internet could pose a large issue to the Ukrainian citizens. Many people rely on the internet for updates on what’s going on locally and what’s going on globally. Ukrainians having access to the internet could help promote their safety and well being. However, thanks to Elon Musk, Ukraine now has satellite internet. Though the amount of coverage this has provided is uncertain, Elon Musk has undoubtedly shown his support for Ukraine in a big way. Also, since he’s such an influential figure, he’s helping bring awareness to the Russian-Ukraine war.

Anonymous, a global hacking organization, has also taken a supportive stance for Ukraine. On February 24th, Anonymous tweeted a declaration of cyberwar against Russia: “The Anonymous collective is officially in cyber war against the Russian government.” Anonymous has claimed credit for attacks on websites for the Russian government and Russian state television channels. According to these reports, Anonymous has hacked into the state television channels and replaced the content with videos of the Russian invasion, and content supporting Ukraine. This is significant because of the strict censorship Russians are subject to. Many Russians do not support the war, and others do not have the information to make an informed opinion.

Many countries are also taking in Ukrainian refugees. Hungary, a country that has not historically accepted refugees, has opened its borders to refugees who are fleeing Ukraine due to the Russian invasion. Poland has opened its borders to Ukrainian refugees, vowing support to their Ukrainian brothers. However, this is not without controversy: many of the countries accepting Ukrainian refugees have not been as willing to help refugees in the past. Hopefully, the current situation in Ukraine will inspire countries in the future to support refugees fleeing from dangerous countries. This is extremely important because most of the refugees are women with children and other vulnerable populations. This is because recently, Ukraine has announced that able men ages 18 through 60 must stay in the country and help resist the invasion.

Countries around the world have also donated military aid to Ukraine. In the United States, President Biden has approved $350 million for military aid for Ukraine. The European Union has also helped Ukraine by financing weapons for Ukraine’s defense. France, Czech Republic, Netherlands, have also provided military aid to Ukraine. Other countries providing aid to Ukraine include Canada, Germany, Finland, Sweden, Denmark, Norway, Romania, Belgium, Greece, Portugal, Spain, and Croatia. The aid these countries have provided for Ukraine is invaluable. Thankfully, most Americans find the idea of defending your country on your own soil a difficult idea to fathom. Tragically, this is what the Ukrainian citizens are faced with as many civilians are volunteering to stay and fight.

You Can Make a Difference

Many celebrities, politicians, and other influential people have been switching their profile pictures on social media platforms in order to reflect their support for Ukraine. Though many are wondering what exactly this does for Ukranians, it does help bring awareness to those who may not keep up with world news. Though not everyone has the ability to donate, the awareness and activism may influence others to donate. If you’re in a position to aid refugees, there are many places you can donate your time and money. Even if you’re only able to help by changing your profile picture in order to promote awareness. You too can make a difference to those in Ukraine.