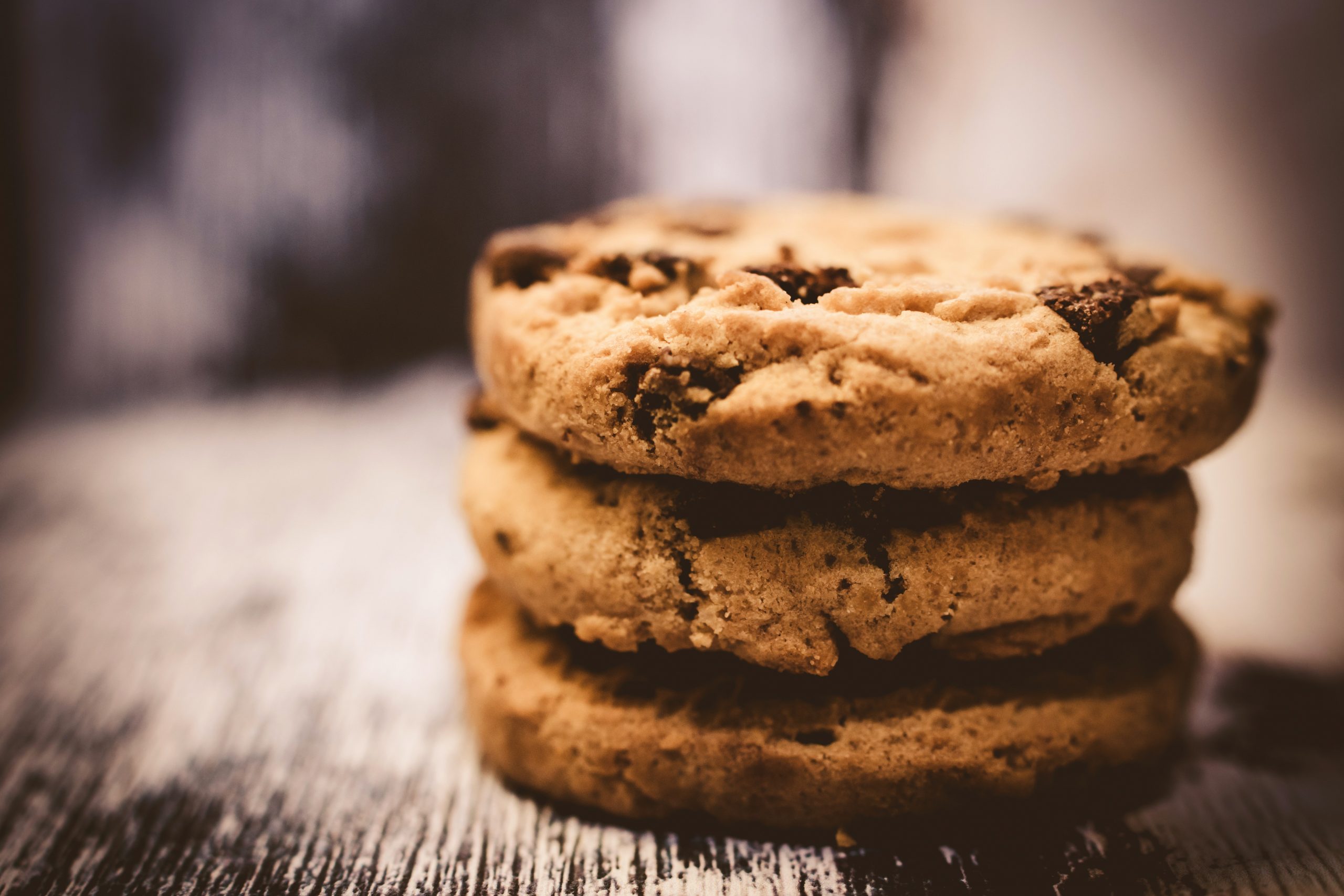 Crumbl has gotten on just about everyone’s last nerves by filing a lawsuit against two start-up companies, Crave and Dirty Dough. From the perspective of so many people, it’s the big company attempting to squash out the competition and corner the market for themselves. It’s definitely not hard to see this as a national company bullying local companies into bankruptcy, but does a legal analysis support that viewpoint? If Crumbl wins this lawsuit, does it mean that they have the monopoly on selling chocolate chip cookies? Or, would a win for Crumbl mean that copyright laws still protect the inventors of a product? The answer may not be what you’re expecting.

What Exactly Is Crumbl Claiming?

Here’s the TL;DR version: Crumbl has filed a lawsuit against both Crave and Dirty Dough for, basically, copying their brand and their cookies. That’s the short version of the story. In more detail, when we say, “copying their brand and their cookies” we mean to say that Crumbl is alleging that Crave and Dirty Dough are so similar to Crumbl in branding, marketing, concept, atmosphere, product, and more, that a reasonable person could confuse Dirty Dough and Crave with Crumbl. And furthermore, that a reasonable person may also think that either Crave, or Dirty Dough, is in some way related to Crumbl. This lawsuit actually has a lot of people worked up because of copyright laws regarding recipes. Also, a lot of people don’t find some of the trade dress to be too similar by themselves. However, this suit actually goes much deeper than a chocolate chip cookie recipe and a logo.

Your Guide to Understanding the Lawsuit

So, do these Crumbl dudes think they own the concept of a sugar cookie, or what? If you’re wondering that, you’re not alone. However, when looking at this lawsuit, it’s important to look at the big picture. It isn’t just that they also have sugar cookies. Let’s take a look at Pinkbox Doughnuts and Voodoo Doughnuts. They both sell doughnuts and they both package them in pink boxes—why isn’t there a lawsuit? Well, it could be because both companies decided to just let it go. But the more likely explanation is that each brand is distinct: the atmosphere and branding of Voodoo Doughnuts is clearly distinct from the atmosphere and branding of Pinkbox Doughnuts. Whether or not one brand has gone a little too far with borrowing ideas—not just of how the cookies are made but how they are sold and how the packaging and stores look – has a lot to do with the big picture.

But You Can’t Copyright a Recipe, Right?

That’s correct. You cannot copyright a recipe. You can patent a recipe, but then you have to make it public knowledge. Coca-cola’s recipe is actually not patented. Instead, Coca-cola’s recipe is a highly guarded secret. So, if you ended up making a beverage that was the exact same recipe as Coca-cola, you would still be able to sell it provided that you didn’t infringe on other copyrighted items such as the name “Coca-cola,” or Coke’s swoosh. Since there’s no patent on Crumbl’s recipes, Dirty Dough and Crave can sell a cookie that’s indistinguishable from Crumbl’s cookie. However, if these companies are looking to save on legal fees—and it appears that they aren’t—they’re going to want to refrain from having too many cookie flavors that are too indistinguishable from Crumbl’s cookies. This is especially true for the more unique flavors such as Crumbl’s waffle cookie, or their cornbread cookie. And, they’re going to want to avoid looking too much like Crumbl does.

Trade dress isn’t necessarily the product itself. Instead, trade dress is more concerned with how the business presents itself and its product. Not only does Crave have a similar logo to Crumbl, they also present their cookies in a similar way. The lawsuit further alleges that Crave has similar merchandise, packaging and, on top of that, a rotating menu. Crumbl’s lawsuit against Dirty Dough is similar to the aforementioned. In Crumbl’s lawsuit against Dirty Dough, they allege that the presentation of Dirty Dough’s cookies is too similar to that of Crumbl’s. The suit also alleges that the style of Dirty Dough’s logo is too similar to Crumbl’s. And, not only are the cookies at Dirty Dough packaged in the same way as Crumbl’s cookies, They also have the same style of drawings on the packaging.

Wait, Where Am I?

Here’s one last thing to consider: remember when we were talking about Voodoo Doughnuts and Pinkbox Doughnuts? You’d know you were in a Voodoo Doughnut shop by their grungy, gothic atmosphere, and their signature voodoo doll doughnuts. And, you’d know you were in Pinkbox because of their signature poo emoji doughnuts and their bubbly, hot-pink decor. A reasonable person would likely be able to tell as soon as they walked in to either place that the two brands are indeed two separate brands, and completely unrelated. In simple terms, Crumbl is alleging that Dirty Dough and Crave are so similar that a reasonable person could confuse the brands, or the products, and assume that they’re somehow related.