The First Step of the Moxie Cycle 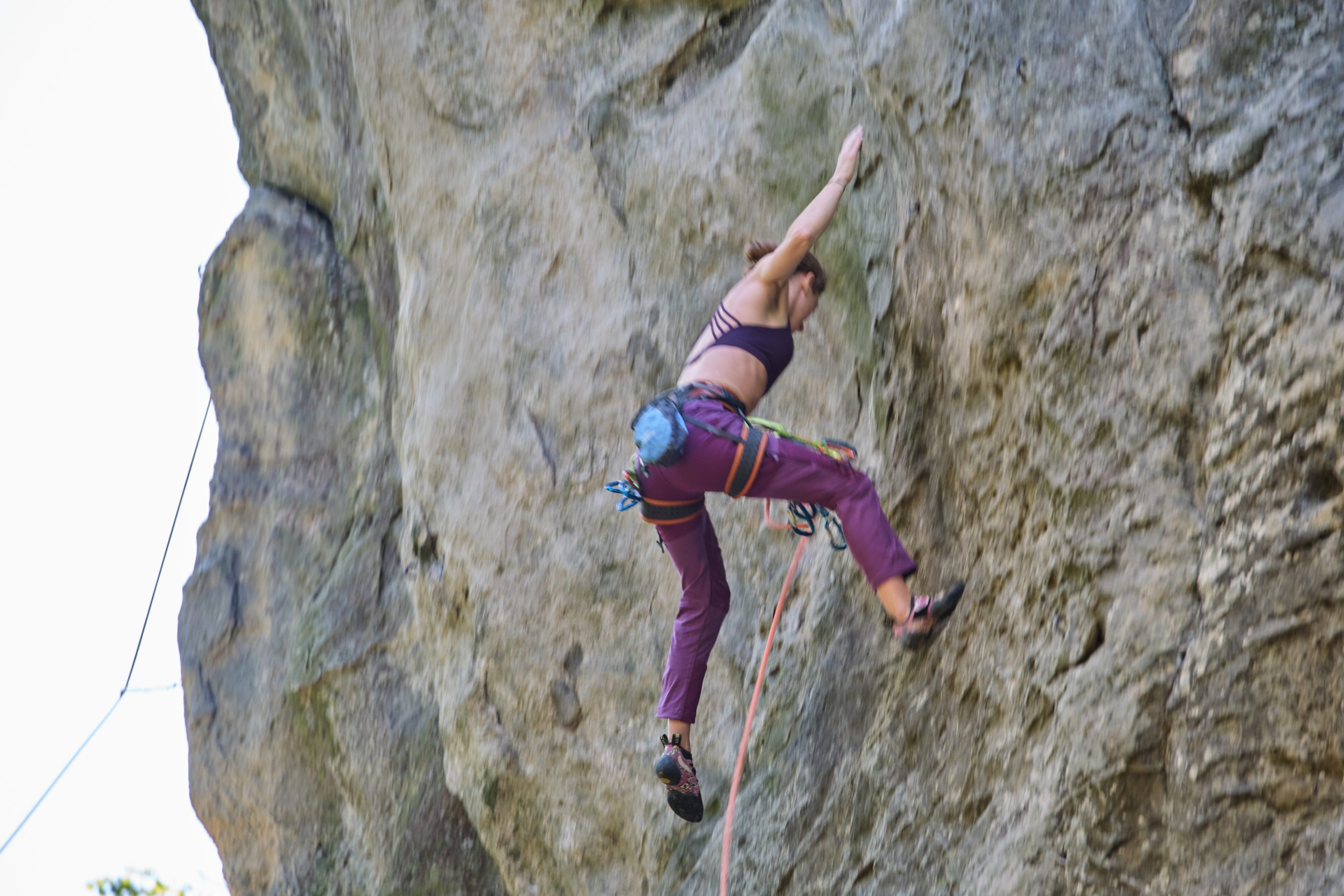 If you’re struggling to find the courage to chase your dreams, take a deep breath and relax; you are not alone. Finding the courage to pursue your dreams can seem like an impossible challenge. People all over the world endeavor to find the courage needed to build up their self-worth and face the chances of failure with bravery. Those who can successfully overcome their fear of failure, or “fail faster,” are the ones who are ultimately successful. On the other hand, there are plenty of people who are currently coping with regrets and what-ifs. The only difference between the former and the latter is courage and fostering an environment for yourself where it’s okay to fail.

Dictionary.com defines courage as “the quality of mind or spirit that enables a person to face difficulty, danger, pain, etc., without fear; bravery.” Simply put, courage allows us to reach for our dreams and prevents us from letting the fear of failure hold us back. Any action you take toward your dream can result in failure. For example, if you want to write a book, you may fail to finish it. However, an aspiring author with courage will start writing a book, even though they may fail to finish it. It’s important to have courage because courage is the thing that puts you on the path to living your dreams. After all, if your dream is to write a book, and you never even start because you’re afraid of failure, how will you ever make your dream come true?

How Can Courage Help You Succeed?

If we couldn’t be courageous, we would never have the motivation to take those difficult steps toward our dreams. Courage is a motivating force that can prevent us from using fear of failure as an excuse to be complacent. But courage is so much more than a character quality that gets stuff done. Courage also enables people to build their self-worth, and self-worth can play a major role in your success. People with higher self-worth are less likely to engage in the negative self talk that leads to a lack of courage. Therefore, the higher your self-worth is, the more likely it is that you’ll have the courage to pursue your dreams.

Courage Is a Building Block of Feminism

Courage is the foundation of the feminist movement. Due to hundreds of years of oppression, women have been conditioned to be less courageous than their male counterparts. This is because courageous and ambitious women are mislabeled as aggressive and bossy whereas men who exhibit the same behaviors are labeled as confident and self-assured. These attitudes have poisoned company cultures and made women feel as though they could not ask for a raise or promotion even when they were more qualified than their male counterparts.

The Beginning of Opportunity

Courage is a big part of the Moxie Cycle; in fact, it’s the thing that kickstarts the entire cycle. We need to find the courage to build the self-worth we need to create opportunities. Building self-worth can be a terrifying experience for those who haven’t had a lot of self-worth in the first place. And, even those who already have self-worth struggle to really believe in themselves when it comes to creating opportunities. However, if you don’t believe you are worthy of opportunity, you’re going to miss the opportunities right in front of you.

Choose something you can do in the next week to practice courage. It can be a small thing on your bucket list that you’ve been too scared to try, or it can be the first action item on a larger-scale dream that you’d like to plan out. Write down what you’re going to do using SMART goals.