How to Talk to Your Kids about Bullying 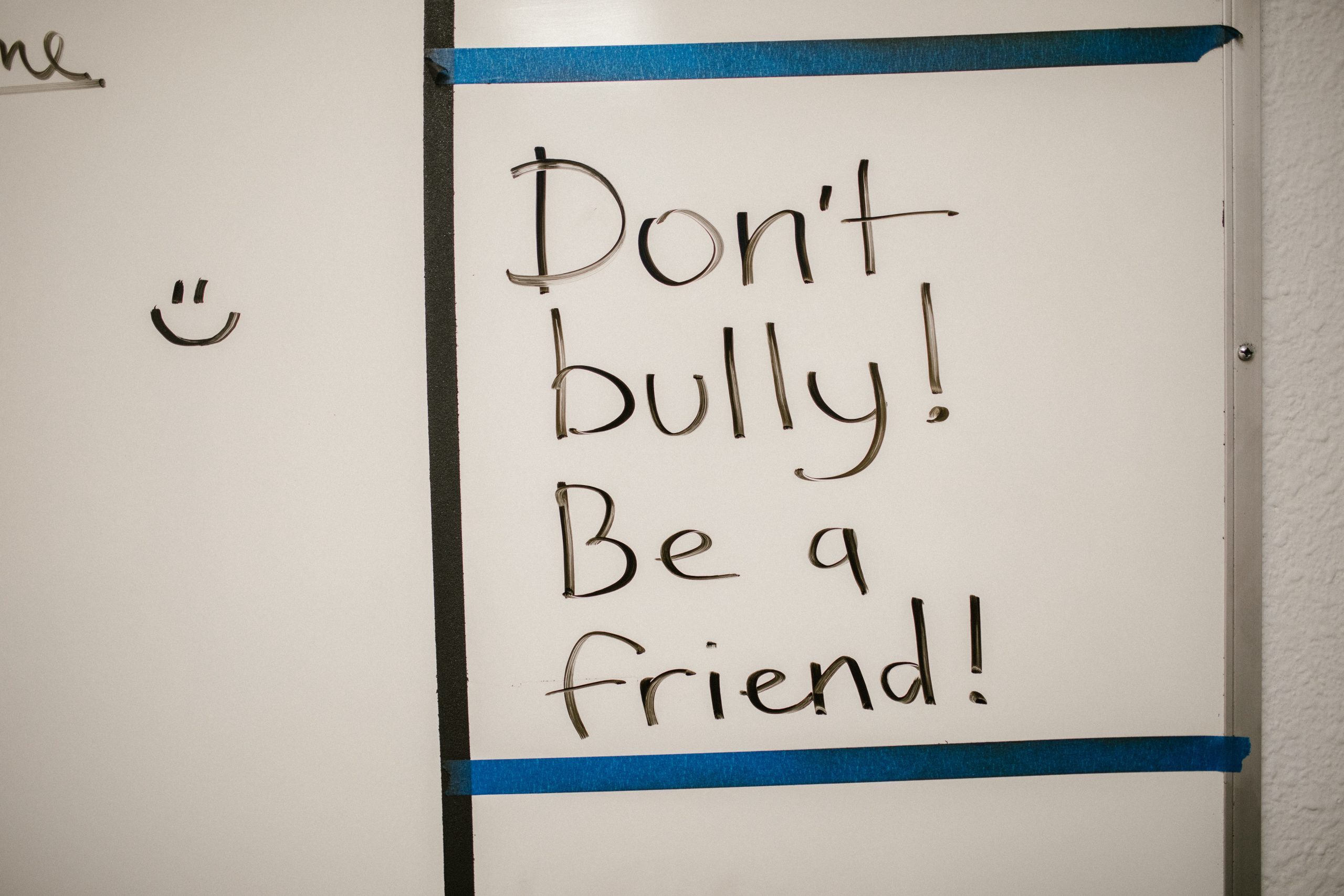 There aren’t too many people who have reached adulthood without experiencing bullying. Unfortunately, being excluded, ridiculed, and the subject of taunts is all part of growing up. However, just because being bullied is normal, doesn’t mean it’s okay. And, it certainly doesn’t mean that it’s acceptable for children to be bullied, or bully others in the present day. Though many children who experienced bullying ended up growing into well-adjusted and functioning members of society, there are others who have been severely traumatized by the effects of bullying. You never know how children will react to the cruelty of other kids. Therefore, it is so important for parents to talk to their children about bullying.

Understanding Where Your Child Is Coming From

Children, especially teens, are hard-wired to seek the approval of their peers–even the ones they don’t like. As a parent, it may be tempting to advise your child not to worry about what bullies think of them. Unfortunately, for the child experiencing bullying, it’s not quite that simple. For an individual who is biologically hard-wired to be part of the group, feeling lonely and rejected can have a massive impact on a person’s mental health. When children are excluded or made fun of, they can’t always just choose to disregard the opinions of others. Furthermore, empathy is a skill that is learned throughout childhood and adolescence. Children and teenagers don’t always grasp the full impact of their actions toward others. Children and teenagers may not be aware that the way they’re treating someone in the moment may impact that person for the rest of their life.

If you have concerns that your child is experiencing bullying, the best thing that you can do is listen to them. Document the things your child reports to you, especially if you feel you’d like to get the school involved. Your child deserves to have a safe place to have an education. If your child has been physically injured or threatened, you need to contact the school and the proper authorities immediately. Bullying can, and often does, escalate. So, while it may not be possible to take immediate action against bullies for name-calling and general disrespect, these behaviors should be documented in case they escalate. Being able to demonstrate a pattern of escalating behavior can increase the likelihood that prompt action will be taken when more serious incidents occur.

Decide to Be an Anti-Bullying Role-Model for Your Child

It isn’t uncommon for children to bully other children. Remember, because empathy is learned, children aren’t typically capable of demonstrating the level of empathy that an adult can. Your child may bully other children without realizing the damage that their behavior is causing. Perhaps they’ve been bullied, they’ve seen older kids bully, or maybe they’ve witnessed “the cool kids” being bullies. There are many places your child could have picked up this bad behavior. However, you have the tools to teach them that this behavior is wrong. You can help teach your child not to bully others by modeling good behavior and empathy.

Parents can also teach children not to bully by modeling empathy. When your children tell you that they’re being bullied, you need to put effort into empathizing with them. Though just ignoring the bullies may be the prudent thing to do, your children are biologically wired to seek the approval of others. Therefore, not only does bullying deeply hurt children, simply disregarding the bullying isn’t always a viable solution for the child. You’ve probably heard that sticks and stones can break your bones but words can never hurt you. This is an emotionally immature sentiment that teaches children to deny the reality of their emotions and minimize the impact of their disrespectful behavior, and the disrespectful behavior of others. Disrespectful speech can, and often does, hurt others–especially when they’re literally wired to seek the approval of others. If you seek to model empathetic behavior, make sure you acknowledge your child’s feelings and accept them unconditionally.

Join the Fight against Bullying Today

Maybe eliminating bullying entirely is impossible. However, parents do have the ability to make an impact on their children. Modeling respect for others and empathy can go a long way in helping children learn to treat others with kindness and respect. But our anti-bullying efforts cannot stop there. We also need to stop treating bullying as a right of passage and acknowledge the effects it can have on children.