Motive in the Idaho College Murders 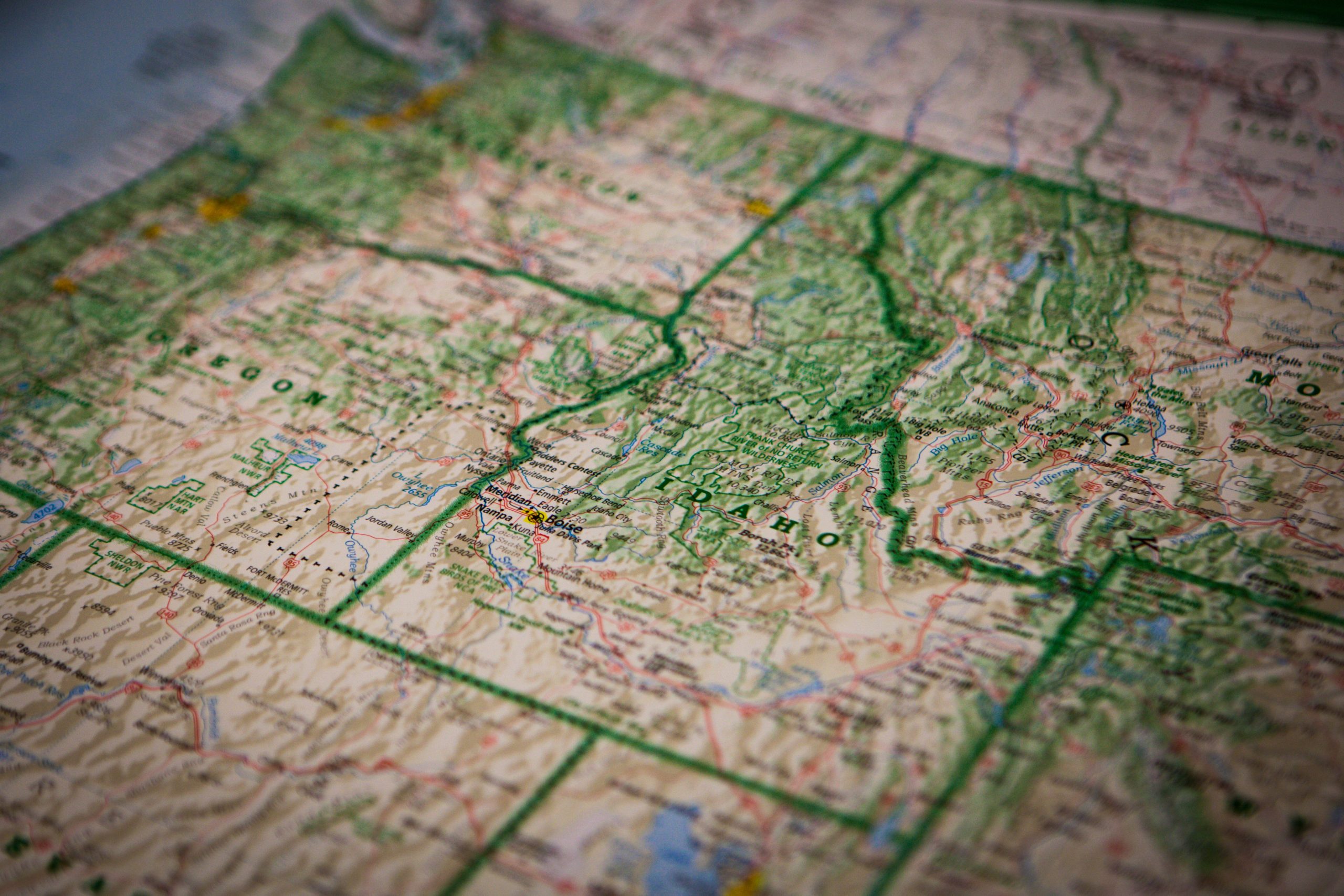 Tragedy struck Idaho when four young college students were tragically slain in November of 2022. There seemed to be no information about who the perpetrator is, and why the horrific crime occurred. Rumors and speculation filled social media platforms like TikTok and online forums such as Reddit. Fear and frustration permeated the community until police finally arrested a suspect over a month later. But the rumors continue to circulate like wildfire. Everyone wants to know why the crime was committed, and how the alleged perpetrator even knew the victims. Yet much like the investigation, there’s a lot that isn’t being said.

What Do We Know about the Motive?

Right now, we know just about nothing regarding a motive for the tragic murders in Idaho.

Although a motive has not been made public, it’s possible that police have discovered a motive.

Does a Motive Really Matter?

A lot of people already believe that Bryan Kohberger is guilty of the crimes he’s been charged with. However, it’s important to remember that, in America, Bryan still enjoys the presumption of innocence until proven guilty. Though the police likely have more evidence than what they’ve released in the probable cause affidavit, the evidence that they currently have released to the public may not be enough to convict Bryan Kohberger of the crimes he’s accused of. Establishing a motive, or at least a possible motive, can strengthen the case and make a conviction more likely. However, the better the evidence is, the less important it is to establish a motive for the killings.

What’s Going on with the Gag Orders?

Just recently, a judge has issued a gag order for the attorneys involved in the case. A gag order typically restricts the amount of information that people involved in the case may share with the public. Specifically the gag order in this case says, “(It is hereby ordered) The attorneys for any interested party in this case, including the prosecuting attorney, defense attorney, and any attorney representing witness. victim, or victim‘s family. as well as the parties to the above entitled action, including but not limited to investigators, law enforcement personal, and agents for the prosecuting attorney or defense attorney, are prohibited from making extrajudicial statements (written or oral) concerning this case. except, without additional comment, quotation from or reference to the official public record of the case.”

Right to a Fair Trial

Bryan Kohberger has the right to a fair trial, regardless of whether or not he’s actually guilty of the crime he’s accused of. Some cases are so widely publicized and sensationalized that it’s nearly impossible for the defendant to get a fair trial, whether that’s to the defendant’s advantage or disadvantage. For example, O.J. Simpson was so famous that it was actually difficult to find a jury that didn’t already have feelings about the case in one way or another. The more a case is sensationalized, the more difficult it is to ensure that a trial really is “fair.” The less information that’s leaked to the potential jury pool, the better. Not only do gag orders prevent a jury pool from becoming tainted, they also protect the integrity of an investigation.

Does Media Speculation Cause Harm?

Rampant media speculation can harm judicial proceedings. It’s one thing to have updates on a case, it’s an entirely different thing to have people speculating aimlessly and spreading rumors.

Furthermore, evidence cannot go in front of a jury unless it’s been stipulated to, or a judge has ruled that it can be shown to a jury. If someone involved in the case is leaking information to the press, it could be that the person is spreading information that the jury wouldn’t have otherwise heard. Though judges take measures to prevent a jury pool from becoming tainted, so many rumors and misinformation can make it difficult for a defendant to get a fair trial. Therefore judges may issue gag orders to prevent those involved with the trial from spreading information and evidence that the jury wouldn’t necessarily hear otherwise.