Should We Believe All Women Just Because They’re Women? 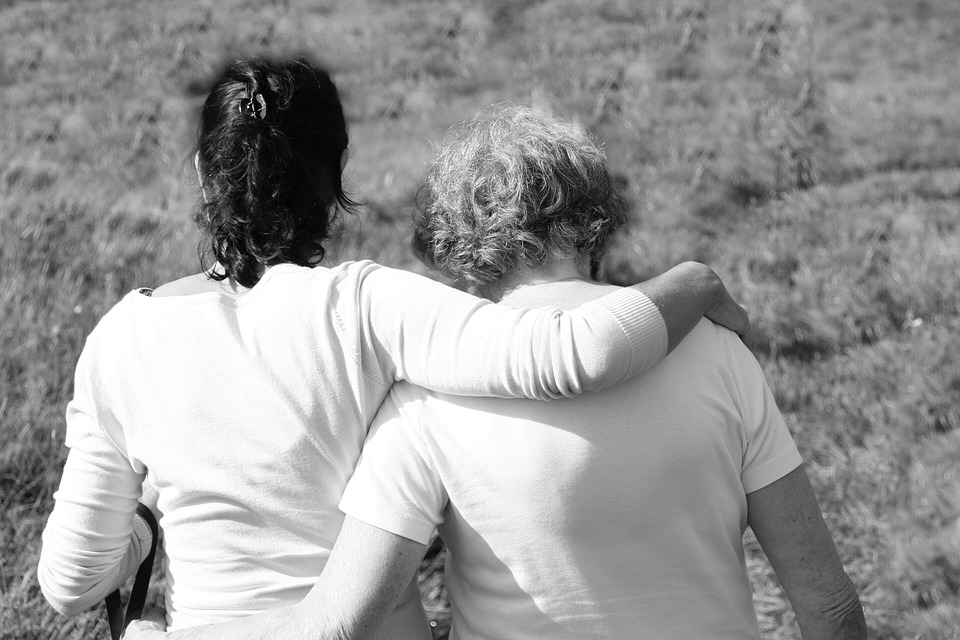 Even if you don’t read tabloids or gossip magazines, even if you don’t frequent social media, even if you don’t want to know about the Johnny Depp and Amber Heard defamation trial, you probably already know plenty about it. When they say everyone is talking about it, they mean everyone. Since this trial involves claims of domestic violence, the conversation about believing all women is coming up once again. However, due to the fact that this trial is being watched by seemingly everyone, there are a lot of different opinions on who is in the wrong and who is in the right. After all, if you’ve seen any part of the trial, you know that both parties present difficulties.

We Need to Investigate ALL Claims

All claims of abuse should be treated as potentially true, meaning that they need to be thoroughly investigated and taken seriously. This is true regardless of the claimant’s gender: all claims of abuse should be investigated and taken seriously. Though there will always be people who falsely accuse their partners of abuse, it’s better to investigate all claims—including some false ones—than to fail to investigate an instance of abuse because the claimant didn’t appear to be credible. So, when people rally to “believe all women”, we’re inclined to agree. However, we believe that believing all women means thoroughly investigating all claims of abuse as though they could be true. Believing all women should not mean that we believe all women just because they’re women.

Anyone Can Be a Victim of Abuse

From what we’ve seen in the defamation trial, it appears as though both parties—assuming what they’ve said is actually true which, granted, is a big assumption—had behaved inappropriately toward one another. Though this is not always the case in abusive relationships, it is possible for relationships to exist where both parties are abusive toward one another. In these cases, it can be difficult to decide who to believe, especially if you’re on the jury in a trial. However, in an extremely publicized case such as the Johnny Depp and Amber Heard defamation trial, it’s important to remember that Depp and Heard are the only people who really know what happened. Therefore, while it is possible that he abused her, it’s also possible that she was abusive too. If we’re truly believing all claims of domestic violence when they’re reported, this is not a possibility we can readily dismiss.

Is It Really Abuse?

There are many different types of abuse and, no matter what type of abuse a person is experiencing, abuse is never acceptable. Partners who react in explosive displays of anger that involve physical violence, intimidation, or threats, need professional help. Some people think that because their partner only hit them once, didn’t hit them hard, or only pushed them, it isn’t real abuse. However, that’s not true. Your partner should never express their anger in a violent, aggressive, or threatening manner. Emotional abuse can be difficult for victims to recognize as well. People may be inclined to believe that, since their partner wasn’t physically abusive, that their inappropriate behavior wasn’t that bad. Again, this is untrue. If your partner is emotionally abusing you, this isn’t okay either.

If you know your partner is abusive, there are resources available to you. By dialing 211, you can get in contact with advocates to help you find resources available to you. If you do not have access to a phone, you can also enter your zip code on their website to find your local 211. 211 is a non-profit organization powered by United Way. 211 helps people find the resources they need in order to get back on their feet. Though it may be difficult, leaving an abusive relationship is possible.