6 Signs You Shouldn’t Marry Them 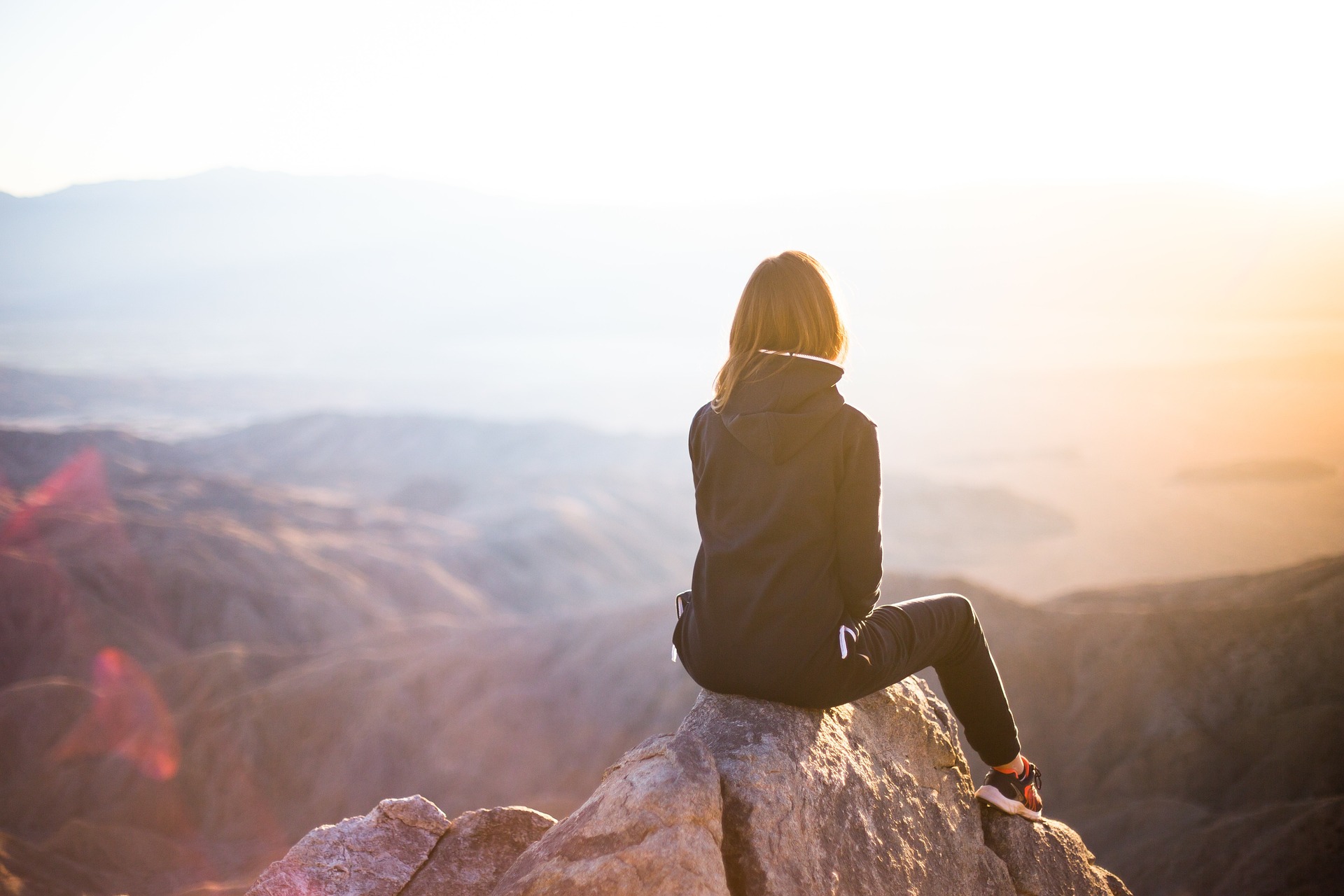 As someone who sees divorce every day, I can promise you that the divorce process is one of the last things you’ll ever want to go through. Though there’s no way to eliminate the possibility of divorce, you can reduce your chances of getting a divorce by holding off on a wedding if your relationship is already having problems.

You Don’t Want to Marry Them

A lot of people get married for a lot of different reasons: societal pressures, religious pressures, familial pressures, and more. If the only reason you’re getting married is because you’re being pressured to get married, then you should not get married. A lot of people say that marriage is just a piece of paper. But that’s not exactly true; Marriage also ties you to another person in a pretty big way. Divorce can be a long and expensive process. Though it is possible to have a $30.00 drama-free divorce, those divorces are by far the exception. With the risk of divorce, you need to be absolutely sure that you want to spend the rest of your life with the person you’re getting married to.

They Don’t Want to Marry You

You deserve to marry someone who wants to marry you. You shouldn’t settle for a person who has to be nagged, begged, and pressured into proposing or accepting a proposal. Instead, you should be married to someone who’s excited to get married to you. And believe me, there is definitely at least one person on this planet who would happily marry you. Life is way too short to be stuck with someone who isn’t excited about the idea of being stuck with you forever. A person who’s only marrying you because they feel an external pressure to do so may be less committed to the relationship than a person who’s marrying you because they want to.

You Don’t Agree on Big Issues

Couples need to be on the same page regarding finances, physical intimacy, and children. If you have wildly different spending habits, it’s important to have a road map for how you’re going to navigate these differences, manage the finances as a couple, and make financial decisions together. Physical intimacy is an important part of many marriages. If you and your significant other cannot agree on a way to meet the needs of both parties, the future marriage may be strained. If one party is desperate for children and the other party does not, this could be a very big issue. Not only is it important to be on the same page about whether or not you’re having children, but the number of children you’re going to have may be important. If you only want two children, but your significant other wants to have ten children, this could also pose a problem.

They Have No Ambitions

Your significant other should be aspiring to something greater than just getting by. By the time a person is in their mid to late twenties, they should have career goals, interpersonal goals, financial goals, and plans for the future. These goals should be things they’re passionate about and actively striving for. The people you spend your time with will have a large impact on the person you become. Therefore it’s always a good idea to surround yourself with goal oriented people who have proactive mindsets and are thinking about the future.

They Don’t Respect You

Your significant other should respect you, especially if you’re planning on spending the rest of your life with them. They don’t have to share all your tastes and hobbies, but if they’re constantly belittling the things you like, that may be a sign that they don’t respect you. A person who doesn’t respect you may insist on having their way while being unwilling to make concessions for you. If you recognize this behavior, remember that there’s a good chance that it doesn’t have anything to do with you or the relationship. Unfortunately, some people never properly learned how to respect others, or respect their significant others.

The Relationship Is Strained

Putting the Wedding on Pause

If you see these signs in your relationship, and you’re considering marriage, it may be a good idea to put the wedding on hold until these issues are resolved. Depending on the issues your relationship has, you may need to do a lot of work in order to be ready for a marriage. Though you can always get divorced, you definitely don’t want to have to go through the process of divorce. Instead, it’s much better to marry a person that you can grow with.