The Workplace Still Needs Feminism in 2021

A look at the corporate issues of sexism—spoiler alert: they still exist 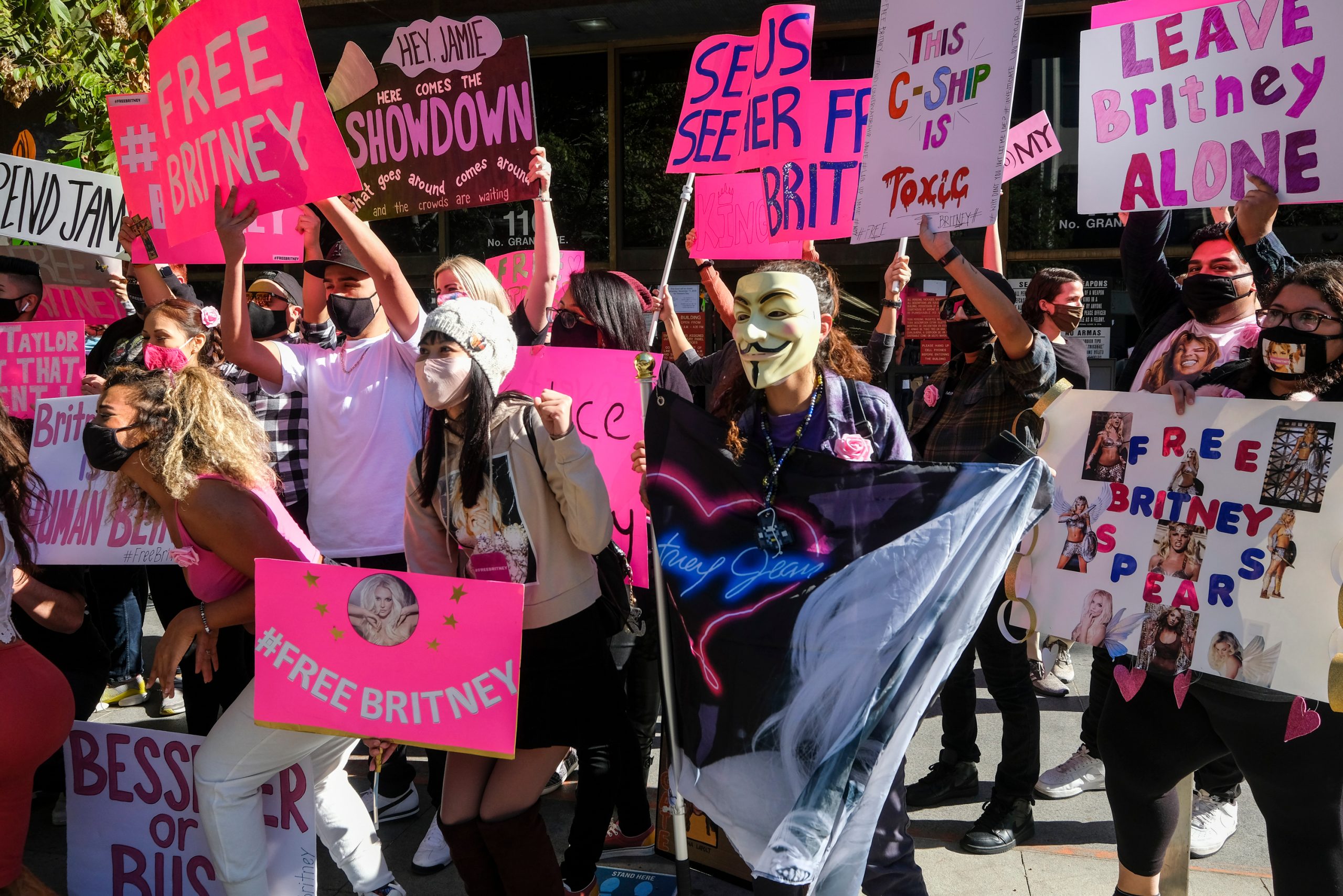 In an interview for The Confidence Code, Linda Hudsen, CEO of BAE Systems, said, “When a man walks into a room, they’re assumed to be competent until they prove otherwise.” She followed the quote up by saying that, in her experience, it’s the other way around for women. Though women’s rights have made tremendous strides, the number of female executives is still disproportionately low. Why can’t women get ahead in the workplace? Well, it turns out that, even in 2021, many offices continue to discriminate against women by rewarding behaviors women are less likely to exhibit.

Since men are more likely to overestimate their capabilities, they are more likely to make overt gestures in getting ahead in their careers, even when they are less qualified than their female counterparts. Though the obvious solution is for women to start making more aggressive efforts to advance, many ladies find this is not an option. A misogynistic double standard exists in many offices: men are rewarded for their overconfidence with promotions and raises while women are punished for overconfidence.

Conditioned to Be Quiet:

Women have been conditioned from a young age to be passive and easy going. Due to differences in brain structure, girls tend to value pleasing their teachers and parents more than boys do. Though this has led to women achieving higher levels of academic success, it’s also led to women being more afraid to share ideas. In a study conducted by Princeton University, researchers found that women spoke 75% less than men when they were the minority. However, the gender composition of a room had no effect on the average man’s willingness to speak. The problem is that sexist work cultures label women who share their ideas as domineering and aggressive while men who speak up are considered knowledgeable and ambitious.

Though we constantly hear “nobody is perfect,” that doesn’t stop most women from chasing perfection. When it comes to a job application, the majority of women do not apply unless they meet all of the qualifications. The average man, on the other hand, will apply if he meets 60% of the qualifications. Since women are less likely to apply, they are less likely to advance despite being more qualified than some of the men who applied. This problem would not exist if companies put more effort into noticing their qualified female employees.

On average, men tend to overestimate their performance to be 30% better than it actually is. This leads to men asking for raises more frequently than women—four times as often, to be exact. And, when men ask for raises, they tend to ask for 30% more than the women ask for. Women tend to be hyper-focused on their weaknesses. Because of this, women tend to feel less confident about asking for a raise, or a promotion. Unfortunately, many company cultures are still all too content to let women be underpaid and overqualified.

Paving the Way for Future Generations:

Though these statistics are bleak, it is important that we recognize and discuss the misogyny and double standards that are still alive in so many company cultures—or else they may never change. Women need to realize their worth in order to begin making the office a better place for the next generation. On the bright side, these statistics show that women are more qualified and capable than we’ve ever imagined. If you are a woman and you have your heart set on career advancement, a raise, or a promotion, do not be afraid to reach for it. By pursuing advancement, you are paving the way for women of future generations. I’m trying to do this for my sake, but also for the future sake of my daughters.

Why We Need to End the Stigma around Menstruation

Why We Need to End the Stigma around Menstruation The global implications behind shame culture,...

END_OF_DOCUMENT_TOKEN_TO_BE_REPLACED

Finding Your Courage The First Step of the Moxie Cycle  If you’re struggling to find the...