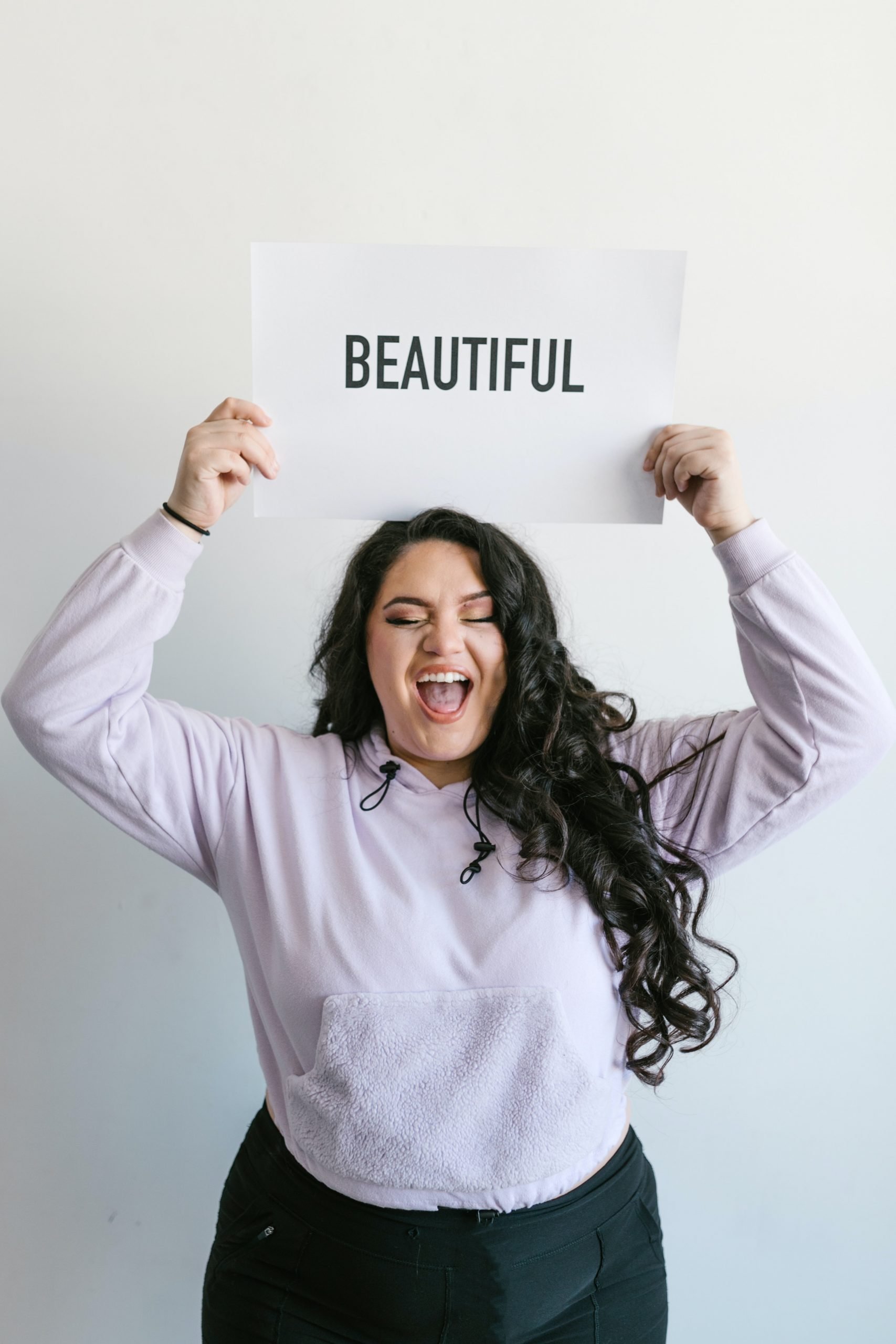 A Company by Men for Men:

Roy Raymond’s intention behind founding Victoria’s Secret was to create a women’s clothing store with an environment men would feel comfortable in. Les Wexner soon purchased the small business and turned it into a multi-billion dollar company. And, in 1995, Chief Marketing Officer, Ed Razek, launched the first Victoria’s Secret Fashion Show. Victoria’s Secret’s misogynistic roots have been shaping the brand for decades. These men, both over 70 years old, have not been shy about their marketing strategies. Razek readily admitted that the show was a fantasy and that the brand had no intentions of being more inclusive.

Both the CEO and Chief Marketing Officer have since stepped down, giving others the opportunity to rebrand the outdated company. Victoria’s Secret is now making a real effort to make women of all shapes and sizes the faces of their brand. This is a huge step forward;

Too Little, Too Late?

Male executives at Victoria’s Secret have profited immensely from a marketing campaign that has cost many women dearly—a sin that is, for many consumers, unforgivable. Indeed, Victoria’s Secret has been behind on the times for a while. Aerie has been using real women as models, and leaving the photos untouched for nearly a decade. Other brands have also made great strides toward inclusivity: competitors, such as ThirdLove and AdoreMe, have been diligent in hiring a diverse group of  models and offering inclusive sizing. In terms of representation and equality, Victoria’s Secret has been lagging behind until now.

The Importance of Inclusivity:

Though it may feel like too little, too late for some, this much needed change will make a positive impact on many women’s lives—especially since Victoria’s Secret also has the  PINK brand, a clothing line targeting girls and women between ages 13 and 22. A study of girls between the ages of 5 and 12 showed that almost 70% of young girls are influenced by images they see in the media. More concerningly, nearly half of those girls felt pressured to lose weight because of the images in the media.

Victoria’s Secret is undeniably a key player in women’s fashion. Therefore, it’s of vital importance that they make an effort to be more inclusive. This rebranding will not only help impressionable young women feel confident about their image, it will also inspire other brands to become more inclusive as well. Victoria’s Secret wasn’t the only brand still operating in the dark ages: companies like Nordstrom, Abercrombie and Fitch, and Brandy Melville are still perpetuating destructive marketing campaigns. The average woman in the US wears a size 16. Yet, Abercrombie and Fitch doesn’t offer any size larger than a US 14, and Brandy Melville only offers clothes in sizes US 00-2.

It’s time that all companies begin making big steps toward equality and representation. We know for a fact that exposure to overly photoshopped images of only tall, thin women is incredibly damaging to women. Now is the time for companies and brands alike to work toward empowering women, and we commend and celebrate any company that does so.