What Hooters’s Discriminatory Practices Say about Our Culture

If you think misogyny is a thing of the past, keep reading 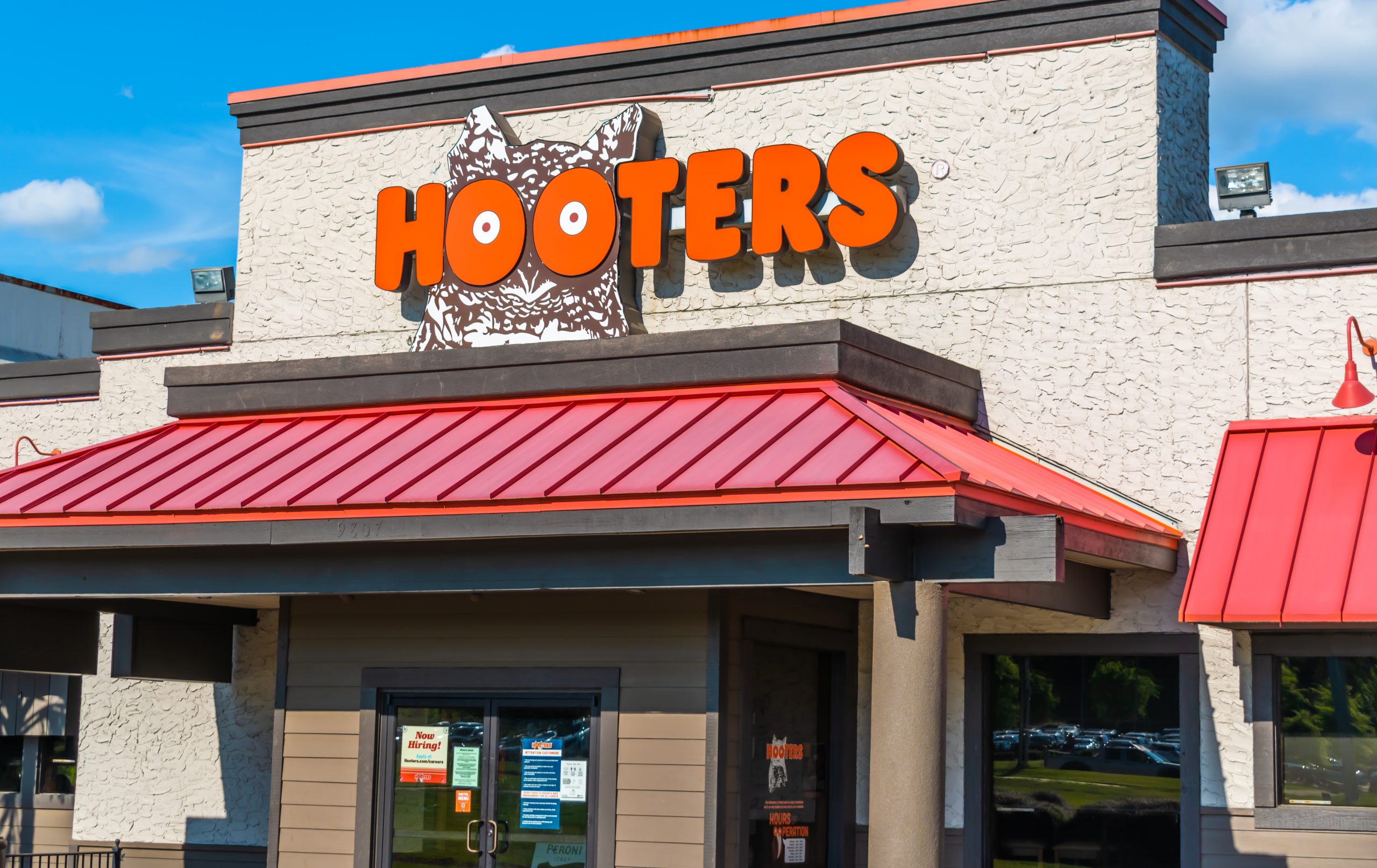 Imagine being called into HR’s office. They nonchalantly tell you to shut the door on your way in. You’re immediately wondering what you’ve done wrong: you’ve got rave reviews and all your customers are thrilled with you. Then, you’re finally told, “we noticed that you’ve gained weight, therefore you’re no longer qualified to work here.” If that sounds like something that would never happen today, think again. Even today women are losing their jobs due to weight gain. Though we’ve made tons of progress toward equality, instances of women losing their jobs over weight gain shows that we still have a long way to go socially.

Both Hooters and Borgata Hotel Casino & Spa have been involved in lawsuits over their discriminatory firing practices. At Borgata Hotel Casino & Spa, waitresses were subjected to regular weigh-ins. It was made clear that if the waitresses gained more than 7% of their body weight, they could face disciplinary action. Hooters was sued after they terminated a waitress who was 5’8 and 132 lbs. Their reasoning? She no longer met the appearance standards of the restaurant, despite being an average weight.

Is That Even Legal?

Yes, that’s legal. Hooters has argued that their appearance standards are a “bona fide occupational qualification.” This means that, though the requirements would normally be seen as discriminatory, the requirements are essential to the success of the business. For example, a men’s clothing company only hires male models. Though this is discriminatory, it’s essential that men’s clothing companies have male models. According to Hooters, it’s essential to their business model that their waitresses are able to fit into their size XS uniform. Hooters could also argue that employees are required to wear a uniform. And, Hooters’s only makes uniforms in extremely small sizes. If employees cannot fit into the required uniform, they cannot work at Hooters.

To this day, judges are still allowing companies to demand that their female employees maintain a certain size. The fact that companies can successfully argue that having only thin waitresses is essential to their business model, shows that misogyny is still alive and well in 2021. Aside from jobs that expressly require physical strength and endurance, such as a fireman, we would never terminate a man’s employment based on his attractiveness or appearance. And, even in cases of firemen, a man would be terminated because he’s no longer able to meet the physical requirements of the job, not because he’s no longer aesthetically pleasing to look at.

What This Says about Our Culture

When we allow companies to fire their female employees over appearance, we send a message to women: your worth is based on your appearance. Hooters has built a multi-million dollar empire off of creating a restaurant where people can go to objectify the young women who work there. And, our society has fueled Hooters’s success. These facts alone demonstrate that we desperately need to make a change. We can talk endlessly about how we need more female leaders. But how exactly can our society create strong female CEOs and leaders when our society is simultaneously telling women that they’re not worthy of employment unless they fit into a size XS uniform?

Join the Fight against Misogyny Today

At Jillcoil.com, we’re on a mission to help women gain confidence and realize their potential. We believe that empowered women empower women. That’s why we’re taking a decided stance against companies that fuel the objectification of women nationwide. We’re contributing to the fight against misogyny by creating resources that elevate and empower all women. Are you ready to join the fight against misogyny and discrimination?

Why We Need to End the Stigma around Menstruation

Why We Need to End the Stigma around Menstruation The global implications behind shame culture,...

END_OF_DOCUMENT_TOKEN_TO_BE_REPLACED

Five Signs Your Boyfriend Is a Loser

Five Signs Your Girlfriend Is a Loser  Having a boyfriend can be a wonderful addition to a...