What’s Happening Next in the Idaho College Murders Case? 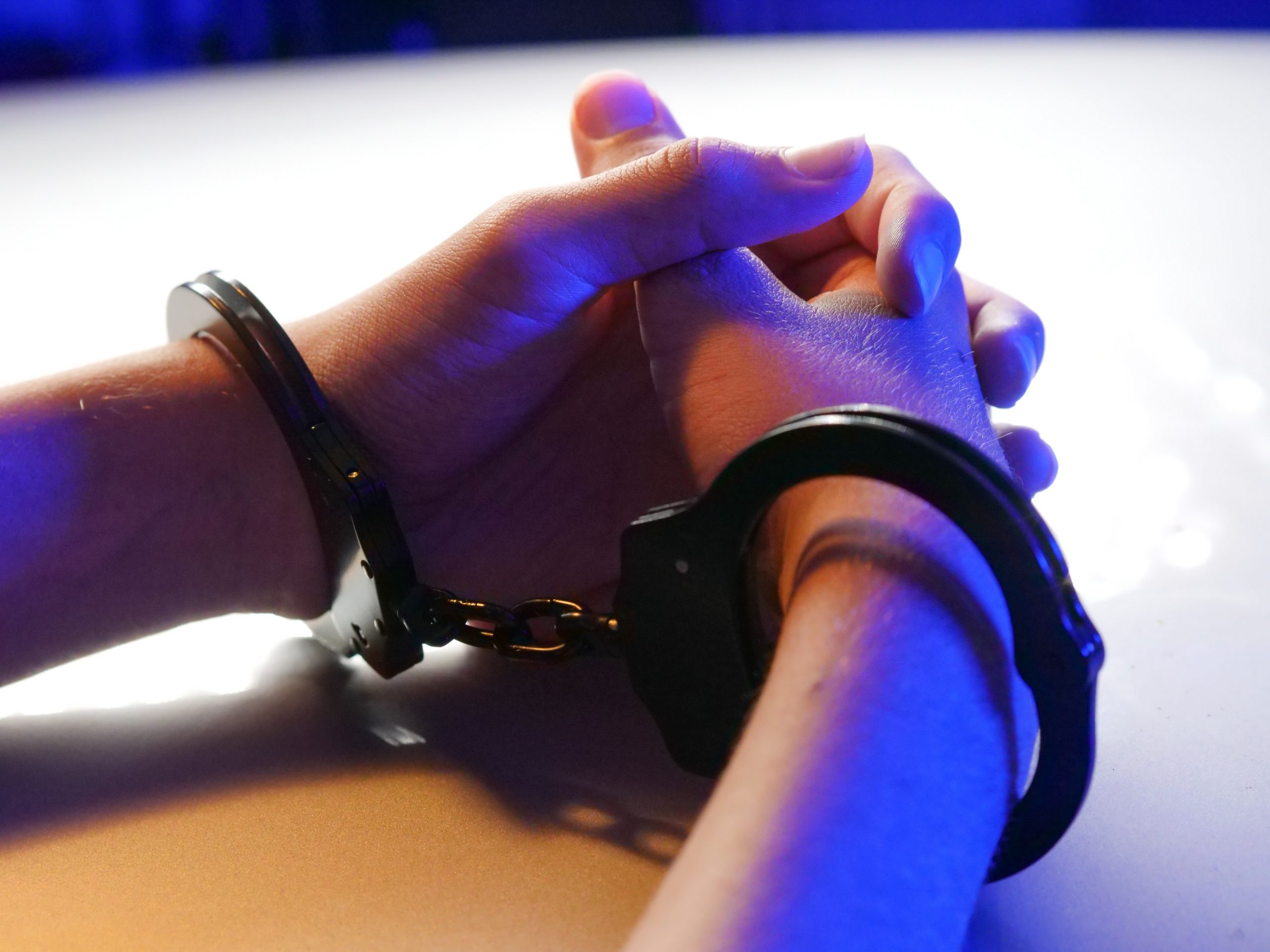 If you’ve been paying attention to the news, you’ve likely heard about the four students in Idaho that were tragically murdered in what’s supposed to be the most exciting time of a young person’s life. Police have been tight lipped during the investigation, causing rumors to spread like wildfire. Now that the alleged perpetrator is in custody, police continue to keep much of their information out of the spotlight. Undoubtedly, this has led people to wonder, what’s happening next? Though the alleged perpetrator has been taken into custody, what will follow will likely be lots and lots of trials. In fact, we may not see Bryan Kohberger in court for the actual trial for years. So, now that police are confident that they’ve caught the guy, what happens next?

We’re not going to see Bryan Kohberger in court again for a long time—his next appearance in court is scheduled to be on June 26th. Just recently, Bryan Kohberger waived his right to a speedy trial. Since he’s facing four counts of first degree murder, and one count of felony burglary, the decision to waive his right to a speedy trial was likely a tactical one. This is completely unsurprising. Though he could have the trial over and done with as soon as possible, his legal team likely wants to buy time to build a defense. The next time we’ll see him in court will be the probable cause hearing. During the probable cause hearing, the prosecution has to prove that there’s enough evidence to try the case—and this is not a high bar.

There have been mixed reports about Kohberger’s behavior in jail: some reports have called him a model prisoner, and others have said he’s exhibiting bizarre and disturbing behavior. The latter claims have caused people to speculate that he may be cooking up an insanity defense. However, this is not likely since Idaho no longer has such a defense. It should be mentioned that Idaho does recognize insanity as a mitigating factor, in Idaho. But insanity cannot be a defense. So, under Idaho’s laws, it’s possible that a defendant may be less culpable for a crime if they were insane at the time. But it’s important to note that less culpable does not mean that the defendant isn’t guilty.

Why Can’t He Get out on Bail?

A lot of people aren’t really sure how this whole bail thing works anyway. The amount of bail, and whether or not a defendant is even eligible for bail, will depend on numerous factors. If a defendant is a flight risk, they may be denied bail, or if the defendant poses a danger to society, they may also be denied bail. When it comes to determining cost, many states have a set bail schedule to determine how much bail will be set at for each specific offense. In this case, Bryan likely wasn’t given bail because of the nature of the offense. If he really is the person who is responsible for this crime, he may present a danger to the community, thus bail was denied.

What Kind of Charges Is He Facing?

Some people mean different things when they’re asking this question. Bryan Kohberger was charged with four counts of first degree murder and felony burglary. However, what kind of sentence he’ll receive has yet to be determined. It should be noted, however, that Idaho does have the death penalty, so that is a possibility at the very least. It would not be surprising if Kohberger is eventually offered a plea deal. And plea deals aren’t that uncommon. Generally speaking, defendants plea guilty to lesser charges, typically in exchange for a reduced sentence. This saves the state the time and expense of going through an entire trial.

How Good Is the Evidence?

It’s important to understand that we don’t have all the facts yet. Though the probable cause affidavit has been released, it’s possible that police still have more evidence that they have not included in the affidavit. At every turn, the defense will be trying to poke holes in the state’s evidence. For example, they may want to know just how accurate and just how precise the location data really is. For many juries, DNA evidence is particularly difficult to overlook. The defense will have to explain how Kohberger’s DNA got into the house if he wasn’t the perpetrator. Normally, defendants claim that they’re innocent. Then, when the evidence builds up against them, the defense begins to introduce mitigating factors. Depending on what evidence comes out, Kohberger may plea guilty in exchange for a more favorable sentence, or mitigating factors may be introduced by the defense in hopes of making Kohberger seem less culpable for the crime.

More than ever, it’s time to let the authorities do their job. Though this case has grabbed national attention, we still need to be responsible about the information we’re spreading. We all want to know what happened, why it happened, and what we can do to prevent this from happening in the future. But now is the time to let the prosecutors do their job, and trust that the truth will eventually come out.