When Comparison Has You Bummed Out 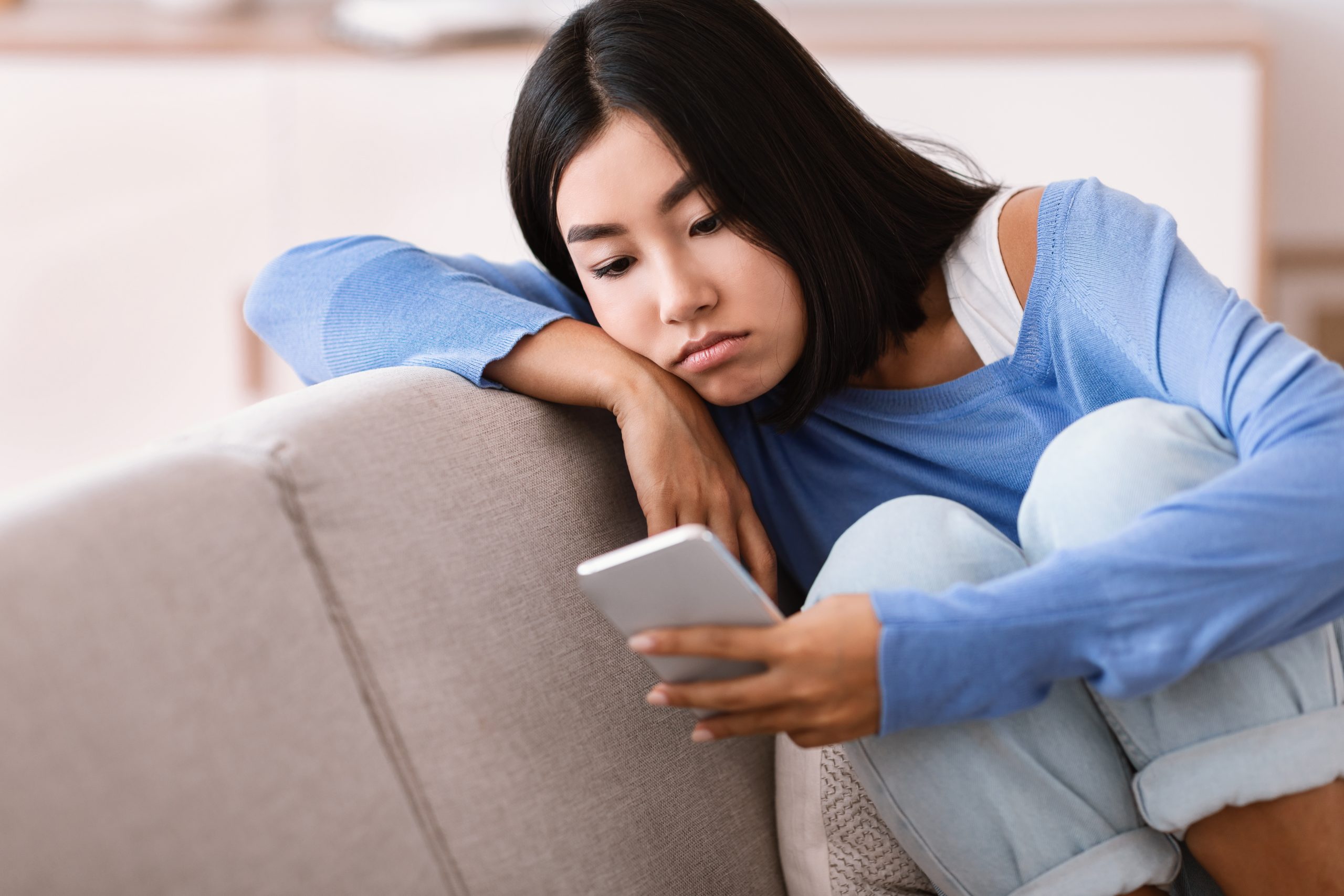 According to psychologists, if you’re human, you likely compare yourself to others a lot. With advertisements, social media, and magazines, many people are feeling bummed out and totally inadequate. We know comparison can be harmful, so why can’t we stop doing it? Well, in the 1950s, Leon Festinger theorized that humans are naturally wired to evaluate themselves. Many humans compare themselves to others in order to evaluate themselves. Festinger called this Social Comparison Theory.

Comparison Can Be Healthy:

Comparing yourself to others isn’t always a bad thing. Upward Social Comparison is when you compare yourself to someone who is more skilled than you. Many people feel motivated to continue practicing a new skill when they see others who have mastered the skill. Downward Social Comparison is the other type of social comparison humans frequently engage in. This occurs when you compare yourself to someone who isn’t as skilled as you. This can be a good thing as it can show you how far you’ve come with practice and dedication.

When Comparison Is Unhealthy:

Problems arise with the negative effects of social comparison. Sometimes, Upward Social Comparison can make you discouraged. Seeing an expert can make you feel as though you’ll never be that good. Downward Social Comparison can cause problems by artificially inflating a person’s ego. As humans, we often forget that there will always be someone else who is more skilled than us.

In order to have a healthy relationship with social comparison, it’s important to have the big picture in mind. For example, many people are finding—unconsciously, of course—that social media is a fantastic way to compare themselves to others. Yet, studies have shown that people, especially younger people, feel inadequate after spending time on social media platforms.

Keeping the bigger picture in mind means realizing social media is full of highlight reels. Everyone is posting the prettiest pictures of themselves, the best news, and their flashiest accomplishments. Most people don’t post pictures of their children throwing tantrums; it would be unusual for a person to post pictures of themselves during their “Wednesday Worst.” It can be tempting to believe the grass is greener on the other side. But, the truth is, the grass on the other side probably looks a lot like your grass.

How to Deal with Unhealthy Comparison:

No matter how many wonderful things you’ve accomplished, you will inevitably feel inadequate at some point in your life: someone else will always have something you want. The best way to deal with these feelings is to start by accepting them. Understand that what you’re feeling is part of being human. The next step is recognizing that the person you are comparing yourself to is so much more than a highlight reel; they have their own problems too. Finally, refocus your attention on the blessings you have. This isn’t an invitation to boost your ego by downward social comparison. It’s about remembering the things you’re truly grateful for.

You Are Worthy of Success: Find Your Moxie

It’s so easy to view everyone else’s successes with envy. But there’s absolutely no reason that you can’t be fabulously successful too. People who allow negative comparisons to dominate their thoughts often feel as though they aren’t good enough to be successful. And, if you don’t believe you are worthy of opportunity, you are going to miss the opportunities right in front of you.  You are a force of nature. It is natural for us as humans to be courageous, have self-worth, excel, and gain opportunities, because moxie is in all of us. It’s time you let it out.