Why Is Child Support So Expensive in Hollywood? 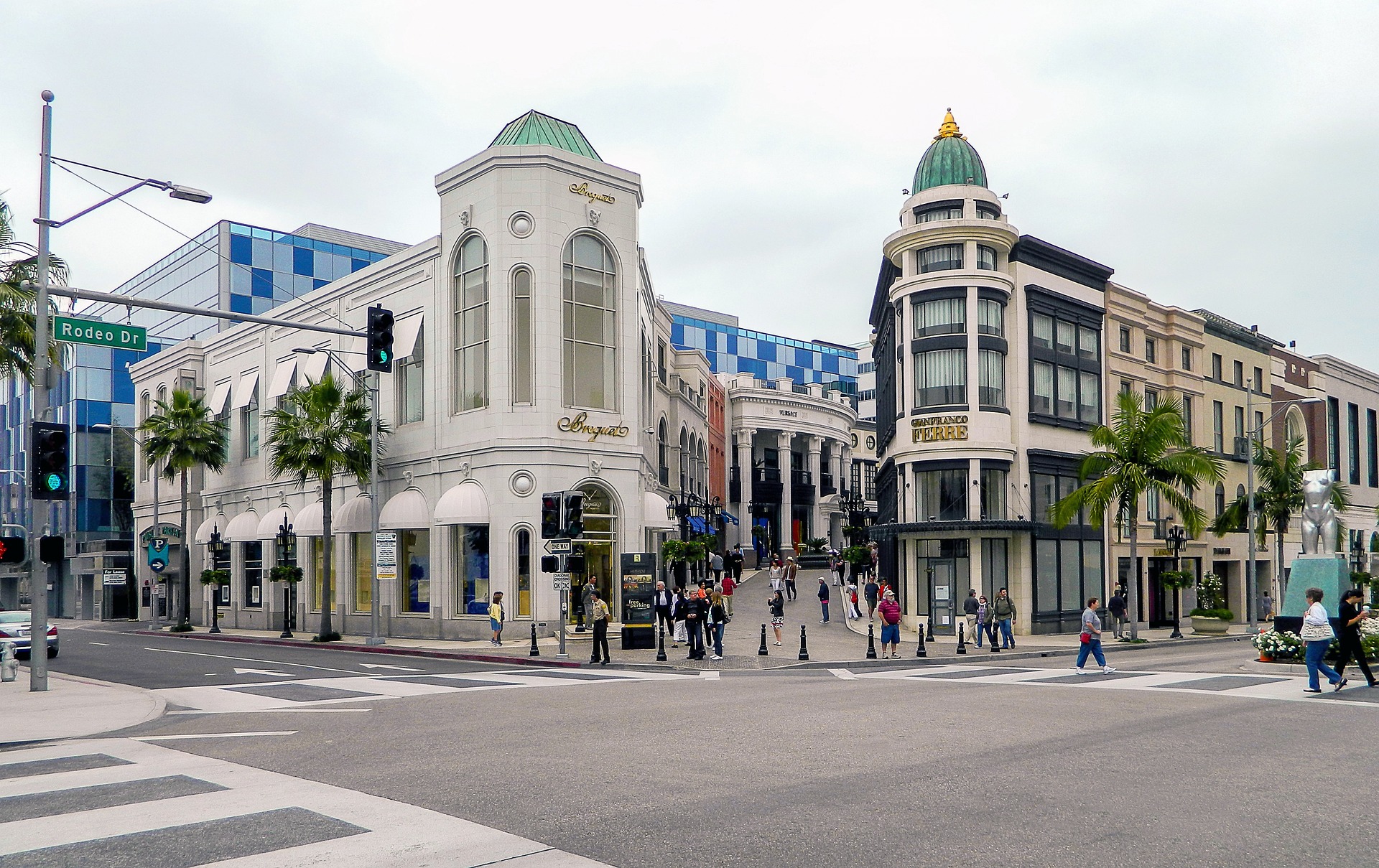 You’ve probably heard stories of celebrities being ordered to pay thousands of dollars every month in child support alone. Many people are astounded at how much child support is ordered in celebrity marriages. After all, who needs thousands of dollars to pay for one month of their child’s expenses? Well, when it comes to celebrity divorces, it’s pretty common to have large child support orders to ensure that the children are able to have a similar standard of living at both parents’ homes.

How Is Child Support Calculated?

Child support is calculated meaning there’s a formula to determine how much a party will pay in child support. Though this formula may vary from state to state, the amount of support that will be ordered is largely dependent on the adopted formula. Whereas items such as alimony, or division of assets, are typically left to a judge’s discretion. Because of this, there isn’t as much room for negotiation when it comes to child support. And since the biggest factors influencing child support are generally the parents’ income and amount of parent-time each parent has, it is possible for a parent with a large income to be ordered to pay thousands of dollars in child support every month.

What Can Child Support Cover?

A parent can spend their child support however they see fit. Though it’s all supposed to benefit the child in some way, there isn’t any way to ensure that it’s all directly benefiting the child. Furthermore, courts generally won’t step in when a parent is abusing their child support. Though a court may be interested in cases where children are experiencing neglect, they’d be stepping in because the child was experiencing neglect, not because child support was being abused. Child support can cover a wide variety of things. If a parent cannot afford housing in a safe neighborhood without assistance, child support may be used to pay rent or a mortgage in a neighborhood that would otherwise be unaffordable. This benefits the child because they’re living in a better environment. Groceries, extra curricular activities, clothes, and even family vacations can all be covered by child support.

Do the Children Really Need that Much?

Kelly Clarkson’s monthly child support order of $50,000 had a lot of people wondering what child could possibly need $50,000 worth of child support every month. Indeed, most people can find a way to support their children on less than $50,000 per month. However, child support isn’t based on the average cost of raising a child. As previously mentioned, child support is based on the parents’ incomes. Judges want children to have a similar or, if possible, the same standard of living at each parent’s residence. It is not ideal for one parent to be able to give their child a very lavish lifestyle while the other parent can only afford a very basic standard of living. Many find this kind of child support award to unfairly benefit the other parent, but that is the reality of child support. In benefitting the child, the other parent will have some carry-over benefit of that lifestyle the child is afforded to live due to both parents, even if one is significantly out earning the other.

Who Can Get Child Support?

As long as the math works out, anyone can receive child support regardless of gender or employment status. However, parents who have smaller incomes and more custody are more likely to receive a higher child support award. Because child support is about equalizing the standard of living, a parent can still get child support even if they make more than enough to provide for their child’s basic needs. Obviously, most celebrities have enough money to support their children without assistance. However, if one spouse was worth much more than the other, the higher earning spouse may be ordered to pay child support so the children can have the same standard of living.