Why We Have International Women’s Day 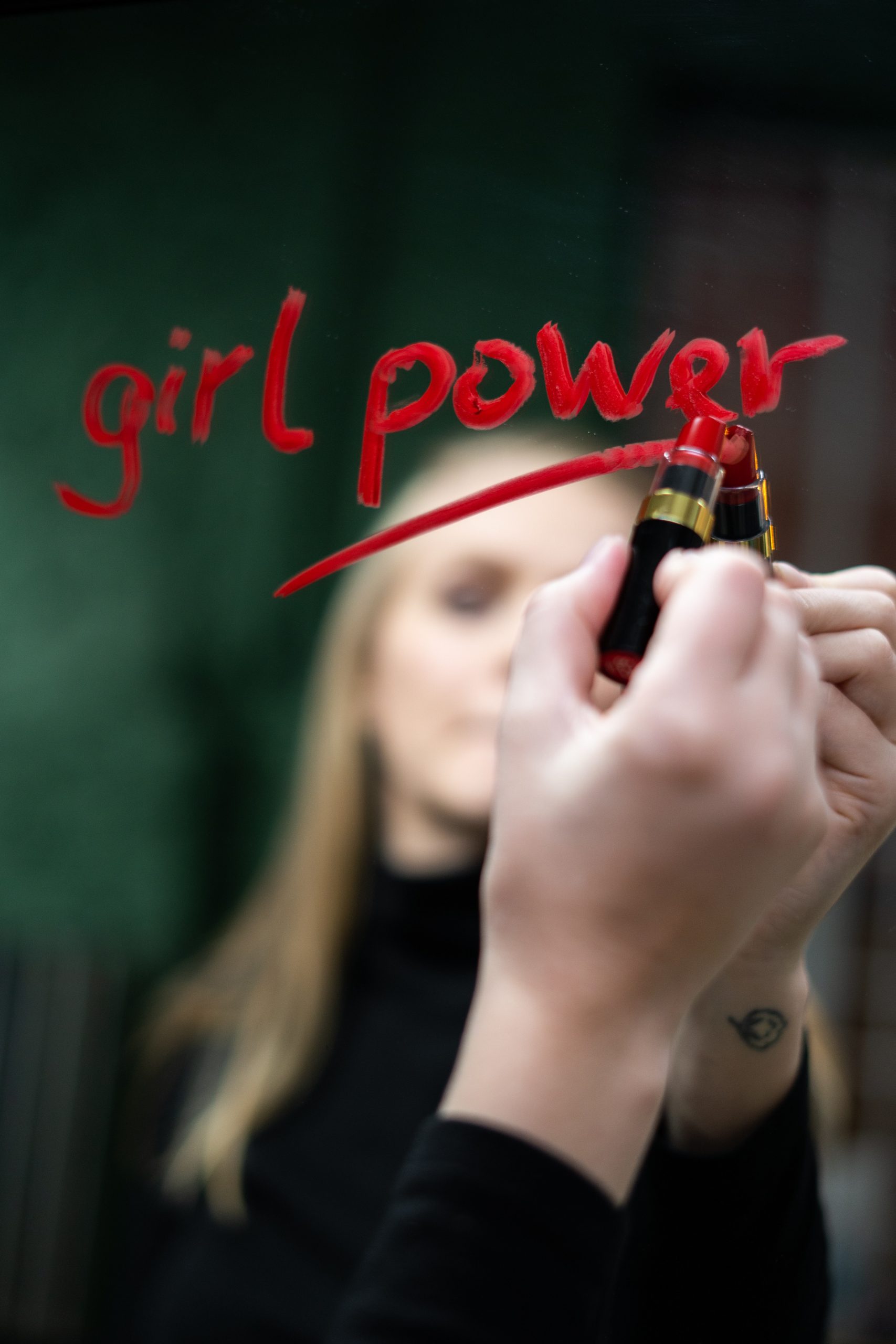 Even in 2022, you likely can’t mention International Women’s Day without a man blurting out, “Why isn’t there an International Men’s Day?” Well, you see, there is an International Men’s Day; it’s November 19th. But the inability for women to have a day celebrating feminism without being criticized by men is one of the reasons we still need feminism to this day. Women shouldn’t be asked to justify an occasion to celebrate feminism and femininity–especially when, only 150 years ago, Western women had almost no career or educational options. And, even today, women are still facing discrimination.

The U.S women’s soccer team just settled a lawsuit for equal pay–in 2022! In women’s professional softball, most teams have a salary cap of under $200,000 for the entire team. Women’s professional softball players are consistently making under $50,000. Monica Abbott, a professional softball player, made headlines when she signed a “one of a kind” one million dollar contract. Meanwhile, the MLB has no salary caps, and players like Max Schrezer are bringing in over $40 million dollars per year. In 2011, Dana White said–on camera–that women would never fight in the UFC. Though he changed his mind because of Rhonda Rousey, there are limited weight classes for female fighters, and there’s already been talk of eliminating the featherweight division. While some may argue that the lower salaries and representation is due to the fact that people don’t watch women’s sports, we propose a counter argument: why don’t we watch women’s sports? Could it be that, possibly, we still don’t appreciate and honor women’s accomplishments in the present day, especially when women are trying something that has historically been for men only?

Why We Have International Wednesday

We have international women’s day to recognize, honor, and celebrate the accomplishments of women, and we have a whole day to do this because we still do not recognize all the achievements that women have. Not only does society fail to acknowledge women’s athletic achievements, we also fail to acknowledge women authors. Authors are predominantly female, but male authors get over half of the media coverage–and male authors earn an average of 25% more than their female contemporaries. And, when we do give women the media spotlight, we’re much harsher and much less forgiving. For example, look at the discrepancy between how tabloids treat men compared to how they treat women.

A Solution to the Problem

International Women’s Day, and Women’s Month, are the solution to the problem women in 2022 face: women are underrepresented and their accomplishments are not acknowledged as readily as male accomplishments. Furthermore, society continues to dismiss the need for the promotion of women’s rights, stating that women already have the same rights and opportunities that men have. But, if that were really true, wouldn’t the most talented softball players have the opportunity to make $40 million dollars? If women did really have all the opportunities men had, would statistics reflect that women are more afraid to ask for raises and promotions? Though women in the United States have the same legal rights as men, women still do not have the same opportunities.

Feminism around the World

If we want women around the world to have equal rights, we cannot focus solely on women’s rights and opportunities in the United States. Since the Taliban have taken over in late 2021, women’s rights in Afghanistan have seen a sharp decrease: just recently, the Taliban have created guidelines that prevent women from leaving their homes without a male relative if they’re traveling more than 45 miles from their home. We need to raise awareness of women’s realities outside of the United States. There are plenty of countries that don’t protect the rights of women like the United States does. We need to raise awareness and promote the rights of those women as well.

You Can Celebrate International Women’s Day