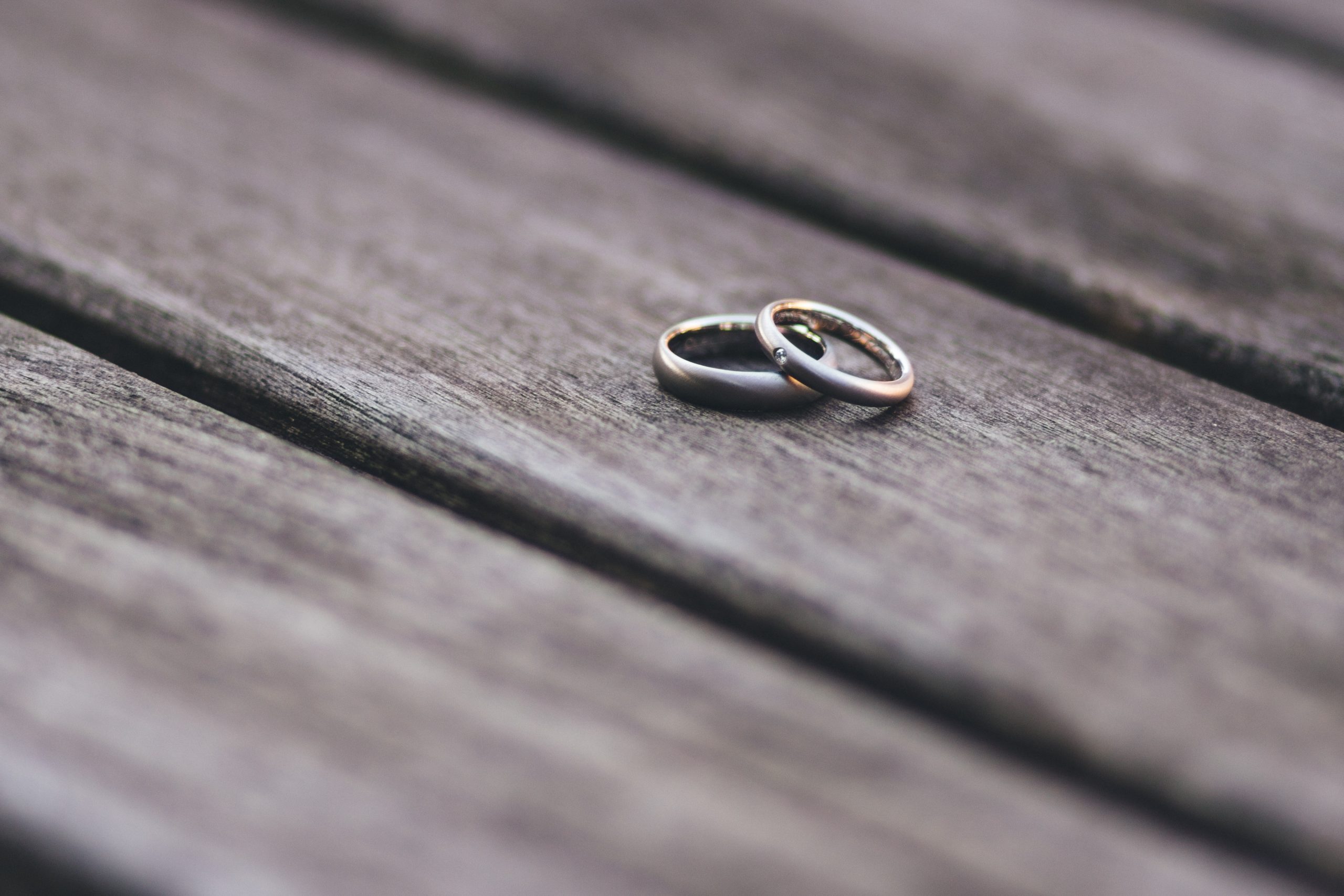 We appear to be living in some kind of a have-your-cake-and-eat-it-too kind of society. Retail stores such as Barnes and Noble, Dillards, and Macy’s offer in store credit so you can buy the things you want without having to pay for it immediately. Brands are starting to make low calorie or miniature versions of our favorite junk foods so even those on a diet can enjoy their favorite treats now and then. And, for those who have marriage or relationship troubles, there’s an increasingly common “cure” that many are turning to: an open marriage. However, not everyone would be excited about the idea of opening the marriage, and some people are asking if an open marriage would even solve the relationship’s problems to begin with.

A lot of people want to open their marriage or relationship because their significant other isn’t meeting their needs. Maybe one person needs more sex. Or, perhaps, another party needs more excitement. Dr. Harley, author of His Needs, Her Needs, has identified ten basic needs in a marriage. If these more important needs aren’t met, a person may begin to feel unsatisfied with their marriage. When one party is unsatisfied with their marriage, it isn’t uncommon for the other party to be unsatisfied as well. If you have unmet needs, you likely still love your significant other. But unmet needs can be painful—especially if the need is deep seeded and important. To a lot of people, an open marriage seems like the best of both worlds: you get to have your cake and eat it too. However, for many couples, it’s worth remembering that there’s no such thing as a free lunch: if it sounds too good to be true, it just might not be true.

What Are Your Unmet Needs?

No marriage is perfect and both parties are likely to have unmet desires—it’s just a part of marriage. It is normal to have some unmet desires. However, I would argue that it’s not good to have unmet needs that are extremely important and deep seeded. For example, if it’s very important that your spouse spends a lot of quality time with you, and your spouse isn’t meeting that need, it might be a good idea to discuss it with your spouse. But if you’re feeling just a little bummed that your spouse isn’t willing to try keto with you, it may be worth it to just let it go. It’s a good idea to communicate your unmet needs in a marriage rather than later in a marriage. And, in my opinion, it’s a far better idea to try to work together on fulfilling these needs than to seek fulfillment outside of your marriage.

For a lot of couples, an open marriage can act as a bandage: it covers up the wound as it’s healing but the bandage itself doesn’t actually heal anything. Unfortunately, there are a lot of cases where the wound isn’t healing. It’s common for couples to open their marriage with the idea that they no longer have to meet their spouse’s needs because someone else is going to do that instead. If you’re married to someone who needs to go out for fancy dinners, but you just don’t want to participate in that, having someone else do that can be an attractive option for some people. However, it may be more important to consider why you’d rather have someone else meet your spouse’s needs as opposed to meeting them yourself.

Should You Open Your Marriage?

It’s pretty common for a couple to agree to open the marriage but one party secretly is against it. For an open marriage to truly work, there needs to be absolute honest and perfect communication—and this can be extremely difficult for most people. If you’re already struggling in your marriage, adding additional relationships can mean adding additional distractions that would make saving your marriage more difficult. If you’re considering opening your marriage, it may be a good idea to discuss this with a couple’s counselor. There are  definitely some people who have had success with an open marriage. But in my experience as a family law attorney, it has not worked out for the vast majority of my clients. It all comes down to this: everyone has unmet needs. The issue is what you do about them. Do you continue to work with your spouse on those unmet needs, or do you go outside your marriage with your spouse’s permission?