Women Supporting Women around the World

As we take a look at what is happening in Afghanistan, it’s our responsibility as women to advocate for women who cannot safely or legally do so for themselves 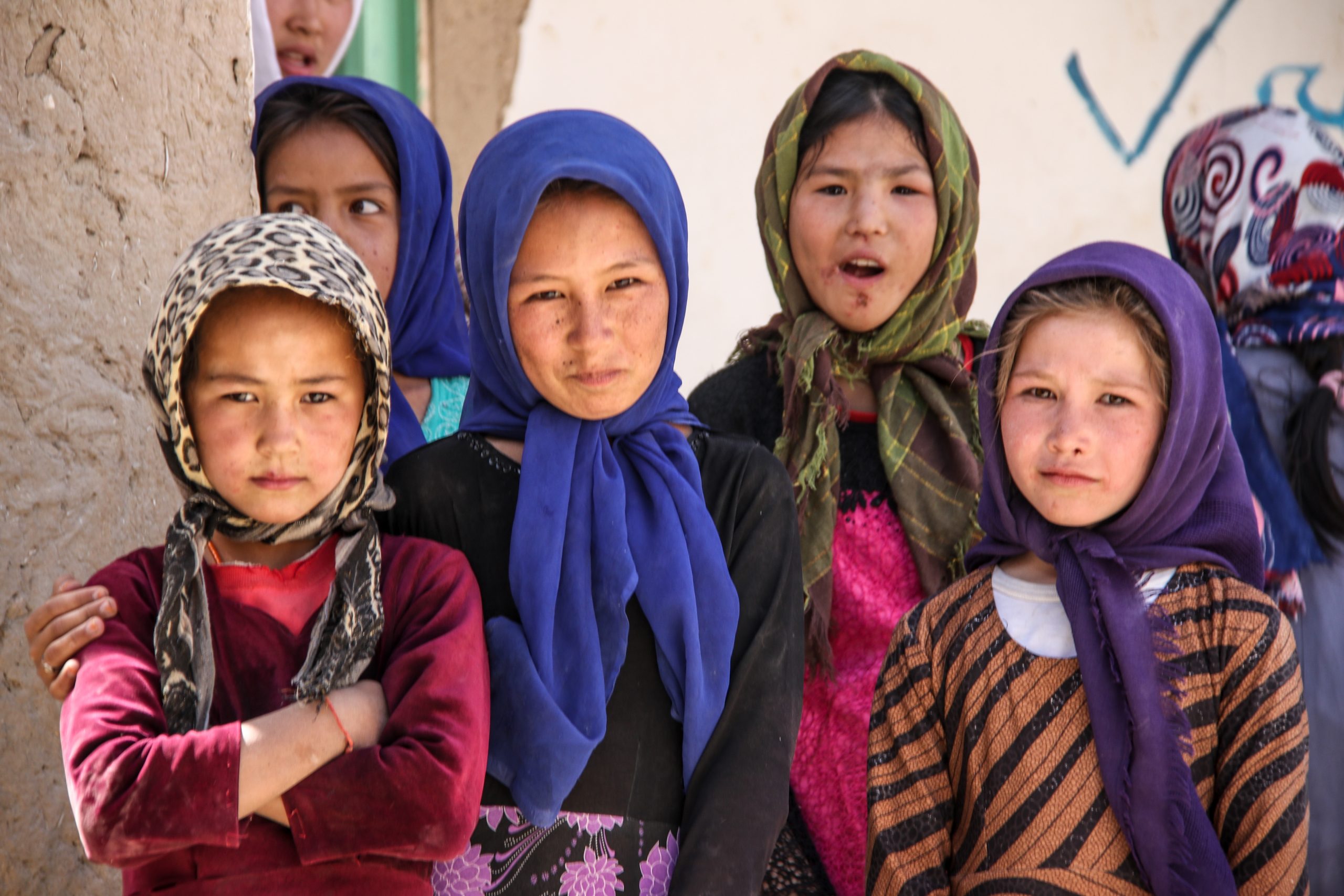 Afghanistan has made magnanimous strides toward equality between men and women over several years. Over the past 20 years, women have begun working alongside men, attending college, and playing sports. Tragically, on August 15th, the Taliban took over the country, threatening to put an end to women’s rights for the foreseeable future. The new government is potentially a large step back for the women’s rights movement and the human rights movement as well. Though we aren’t certain what the future holds for women in Afghanistan, the history of the Taliban’s rule has given many citizens some very grim expectations.

A Major Regression for Women’s Rights

In the initial days following the takeover, many women were sent home from their jobs and their classes. Though burqas were formally only worn by the most conservative women, burqa sales went through the roof. A burqa is a veil that covers the whole body; the wearer can only see through mesh that covers the eyes. Today, an increasing number of women are wearing these extremely conservative garments in order to avoid drawing attention to themselves. Some women are even hiding out in their homes out of fear of what might happen to them in public. Tragically, there have already been several reports of the Taliban executing women.Powerful women in positions of business, media and government have fled the country to avoid any harsh repercussions from the government.

The Taliban is known for their extremely rigid interpretation of Sharia Law. Previously, when Afghanistan was under Taliban control, women were terribly oppressed. Women were forced to wear burqas, unable to leave the house without a male relative to escort them, and banned from most occupations and higher education. Though the Taliban has promised to respect women’s rights, many of Afghanistan’s citizens are understandably dubious of the Taliban’s promises. Already, the Taliban has murdered a woman who refused to cook for Taliban fighters. Citizens of Afghanistan fear that these murders will not be isolated incidents.

How You Can Help

People in all countries are eager to help the situation in Afghanistan and make an impact. Many charities exist for the purpose of helping Afghan refugees. During the Taliban take over, numerous refugees were displaced from their homes. And, many refugees need food, clothing, or shelter. Women’s rights organizations have also set up charities to help Afghan women. Donating to a credible charity could help provide essentials to refugees. You can also make an impact by volunteering for any non-profit organization dedicated to helping refugees.

It’s very easy for citizens of first world nations to be only passively supportive. After all, in America for example, men and women have equal rights for the most part. And, though we’re still working through social and cultural misogyny, we do not currently have a long list of laws created to actively oppress women (Thank you Ruth Badar Ginsburg). This can make us complacent in our fight for women’s rights. Therefore it is crucial for us to remember that women’s rights don’t end with our country. As women, it is our responsibility to advocate for women who cannot safely or legally advocate for themselves. This cannot just be a team effort; it needs to be a global effort. If it is our goal to empower women, we need to make sure we’re fighting to empower all women.