5 Things to Know about Birth Control 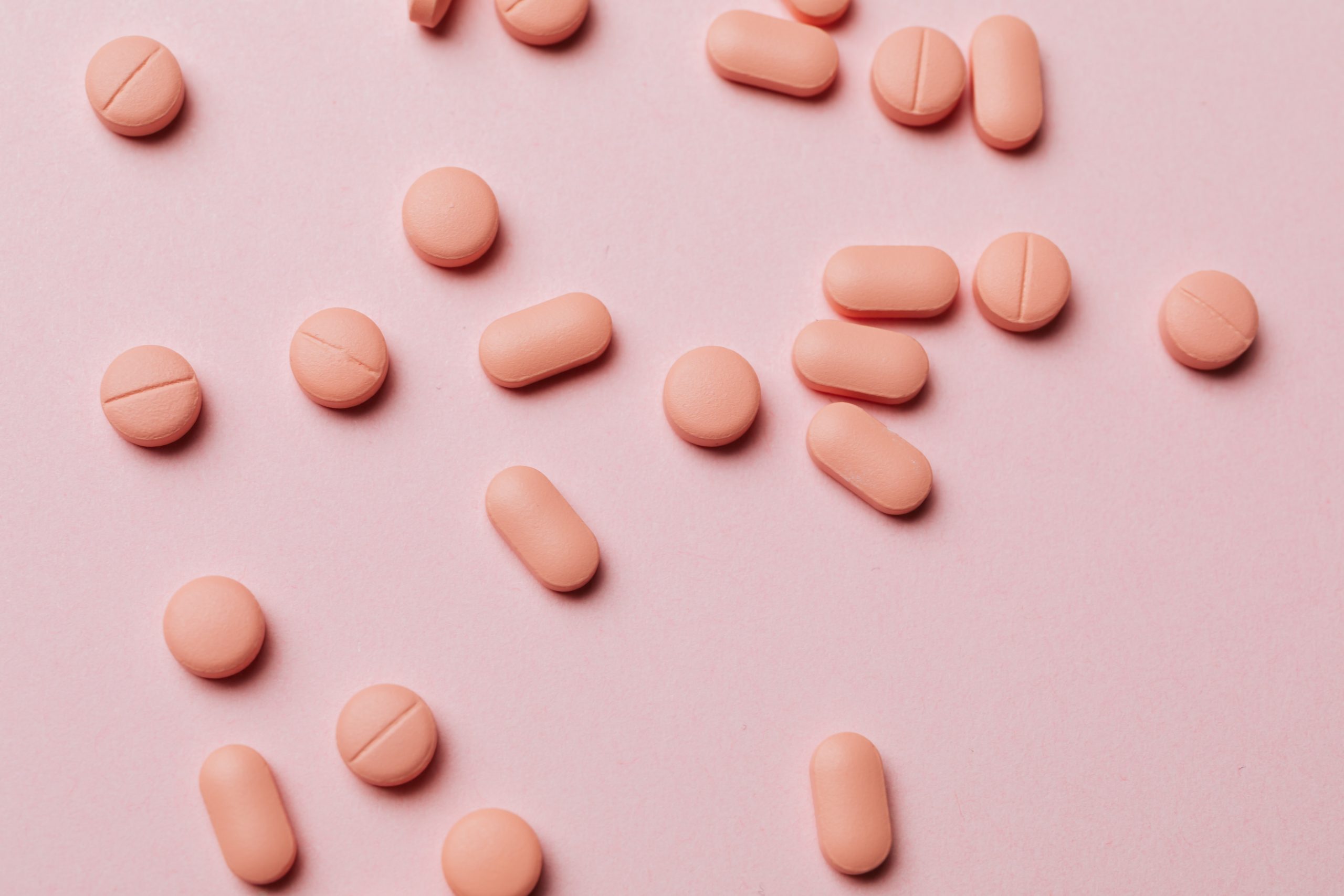 You’ve probably heard a lot about abortion in the news recently. Right now, people on both sides of the political spectrum are protesting their beliefs either for, or against, the Supreme Court’s decision to overturn Roe v. Wade. Part of empowering women is making sure women are informed about all of their options, especially regarding birth control.

There Aren’t Plans to Make It Illegal

A lot of websites and influencers are posting headlines that are so worrisome, readers feel compelled to click them. You may have seen headlines boldly claiming that overturning Roe v. Wade will make birth control illegal. This is untrue. Overturning Roe v. Wade will mean that there is no longer a judicial precedent granting a woman the constitutional right to have an abortion within the first trimester. This means that each individual state will have the ability to regulate abortion according to their own laws. Though overturning Roe v. Wade may open the door to regulate birth control, it won’t immediately make it illegal. Currently, there are no states with trigger laws that would ban birth control.

Next to sterilization, IUDs and hormonal implants are among the most effective methods of birth control on the market. The hormonal implant is a small rod that a doctor inserts into the arm. It works by releasing hormones into the body that prevent pregnancy and is over 99% effective; most types of implants last for around three years. IUDs are inserted into the uterus by a doctor and are also over 99% effective. They can be inserted in just a few minutes and last anywhere from three to twelve years. Though they can cost thousands of dollars up front, most insurance plans completely cover the cost of an IUD or hormonal implant. This means that you won’t have to pay anything out of pocket. If you’re not sure whether or not your insurance will cover the cost, you can call the number on the back of your insurance card to find out.

You Can Get It Online

Getting a birth control prescription used to be a real pain: it involved doctors appointments, exams, and a lot of waiting. Presently, there are providers who see patients online via applications such as FaceTime or Zoom. And there are even services that will mail your prescription to you. These services are usually free for people with insurance and some advertise that they can get those without insurance birth control for as little as $15 per month. This is a good option for those who do not have access to medical care or health insurance. However, do some research on the website you’re getting it from before giving them any money.

The Importance of Staying Informed

Access to information regarding health care is an essential part of empowering women. If you’re a woman, it’s important to know what your birth control options are. It’s so important that women understand that, right now, birth control is safe, effective, and largely available. Though researching your options is important, getting advice from a medical professional is the best thing you can do if you have questions about which birth control method is right for you.