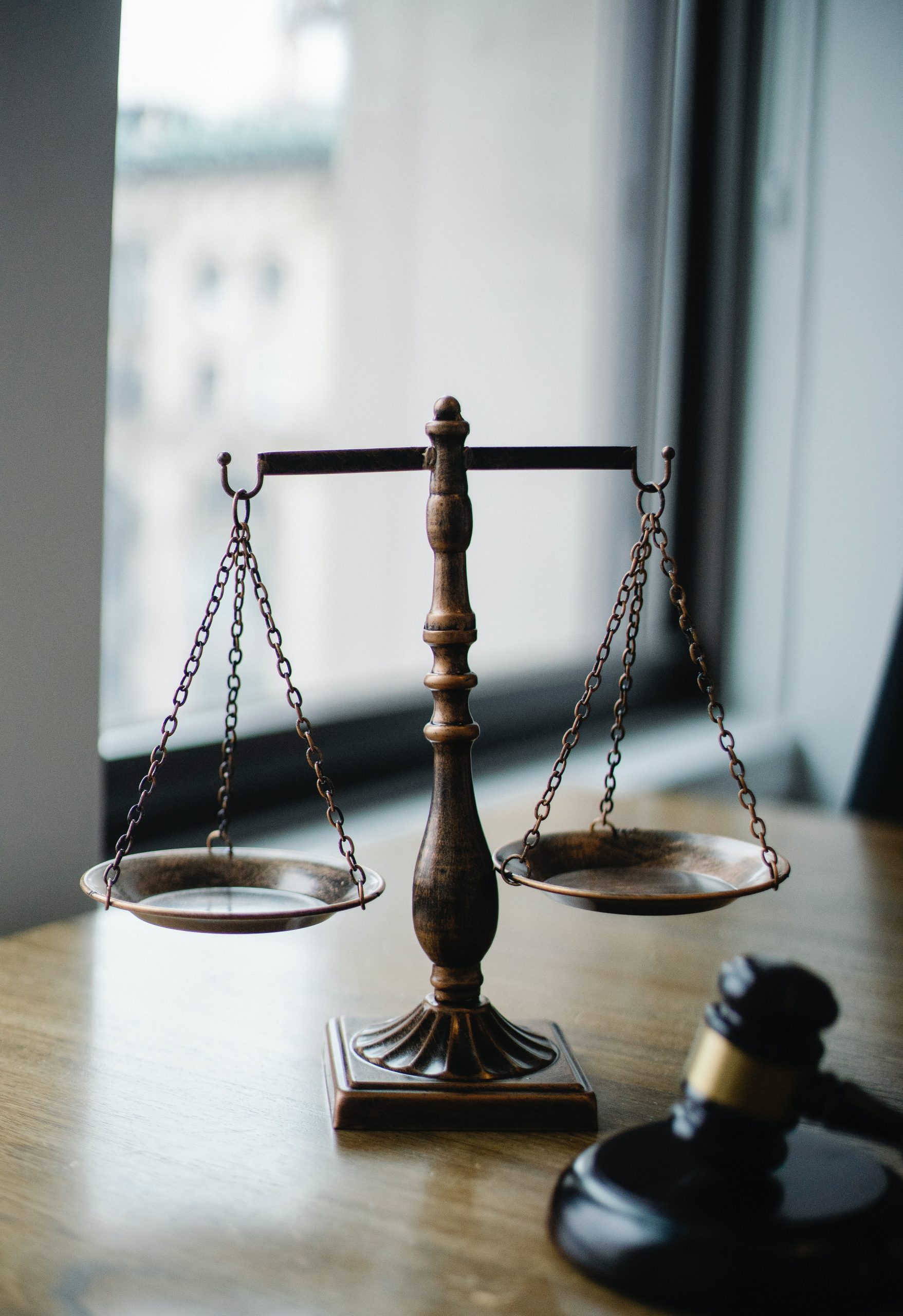 Alex Jones, the controversial political news figure, has been under the spotlight lately due to the claims he’s made about the Sandy Hook Shooting. There have been multiple default judgments entered against Alex Jones, as Jones did not cooperate with court orders. Alex Jones is now facing another defamation suit for claims he’s made regarding the Sandy Hook shooting. Whenever defamation suits arise, people tend to have one question: what about freedom of speech? In this case, doesn’t Alex Jones have the right to his opinion? If you’re confused as to why he’s been in legal trouble, this legal analysis is for you.

What’s This Lawsuit About?

Alex Jones has stated his opinion that the Sandy Hook shooting was some sort of hoax. Not only that, he’s also said that the families of the victims are some sort of actors paid to perpetuate the hoax. Because of  this claim, some of the people who are fans of Alex Jones have allegedly made death threats against, and caused emotional distress to the families of the victims. Jones has since retracted his original claims stating that the shooting was a hoax, and now agrees that the shooting did occur. However, he denies any responsibility for the emotional distress of the families. Jones has stated that he doesn’t accept responsibility “because I wasn’t trying to cause pain and suffering.” However, regardless of whether or not it was Jones’s intention to cause pain and suffering, the victims are saying that he did and now they are asking that Jones pay up to $150 million in damages.

Doesn’t He Have a Right to His Opinion?

Defamation suits always come with the following question: what about free speech? Doesn’t Alex Jones have the right to say whatever it is that he believes? Well, to some extent he does. And, in fact, Alex Jones’s legal team is likely going to argue something along those lines. Andino Reynal, Alex Jones’s attorney, has said, regarding this trial, “It’s a very important First Amendment case. On trial right now is not just people’s freedom of speech, but it’s also people’s freedom to listen. To choose what they watch on television, to make those choices for themselves, instead of having a personal injury lawyer make those choices for them.” Here’s the thing though, freedom of speech does not necessarily mean freedom from consequences.

When Opinions Harm Others

Yes, Alex Jones is allowed to have an opinion, even when it is, in this case by most people’s standards, verifiably false. However, not only has Alex Jones promoted his opinion on his platform, the way he’s promoted his opinion has, allegedly, affected the lives of others. In this trial, it’s not necessarily that Alex Jones has an opinion, or that his opinion is wrong, or that there’s mountains of evidence to contradict his (former) opinion on the Sandy Hook shooting. Alex Jones is being sued for damages because while propagating his opinion, he allegedly negatively impacted the reputation of the victims’ surviving families. So, the families are claiming that Alex Jones’s claims are false, and that the false claims have damaged their reputation. “Defamation” means that someone has “defamed” someone else. An easy way to understand it might be to change the term to “unfamed” meaning that you have removed someone’s fame, or reputation, by making people believe something bad about them, which was false. That the statement was false is a key element of defamation

We Have Freedom of Speech, but You Still Need to Be Careful

So while you do have the right to have an opinion, it’s also important to present your opinion in a way that doesn’t negatively impact the lives of others. Alex Jones knew, or reasonably should have known, that he had a large following. Furthermore, he should have also known that he is somewhat influential and that many people will believe what he says. Now, this does not necessarily mean that he’s responsible for what his followers do. However, it could mean that he has a higher duty of care, or legal responsibility, to ensure that he does not say anything that might encourage others to act in ways that are harmful. For example, a person in Alex Jones’s shoes would likely benefit from taking reasonable precautions to ensure that they do not, inadvertently or otherwise, send their followers on a witch hunt. This is especially true when it comes to making claims that are provably false, or not yet proven to be true.

Negligence Is Negligence, Regardless of Intention

As previously mentioned, Alex Jones has denied responsibility for the families’ emotional distress since it wasn’t his intention to hurt anyone. However, whether or not a person intended to cause injury doesn’t normally absolve them of their liability. For example, if you cause a car accident because you were texting instead of watching the road in front of you, and you slam into someone, you can still be found liable for the other party’s injuries even if you didn’t mean to cause the crash. Usually when someone intentionally causes harm to someone else, it’s criminal, and when someone unintentionally causes harm to someone else, it’s negligence. So, even if Alex Jones didn’t expressly send his followers on a witch hunt to torment the surviving family members of the Sandy Hook victims, he could still be liable for the negative impact his opinion has had on the reputation of the victims’ families.

This would likely be a very different case if the claims Alex Jones made, such as Sandy Hook being some sort of hoax, weren’t verifiably false. Though Alex Jones does have a right to have his opinion, and share his opinion, he cannot make false statements that negatively affect the lives of others, especially when he likely knew the statements were probably false when he made them. For the families of the Sandy Hook victims to prevail in this lawsuit, they will need to prove that Jones’s claims have negatively impacted their reputations. As the plaintiffs have reportedly received death threats, hatemail, and other forms of harassment, this may not be too difficult for them to prove. This is especially true since courts have already entered judgments against Jones for defamation. The extent that the families were damage, and the amount of money the jury will award the families—in the event of a verdict in their favor for damages—may be more difficult to predict.