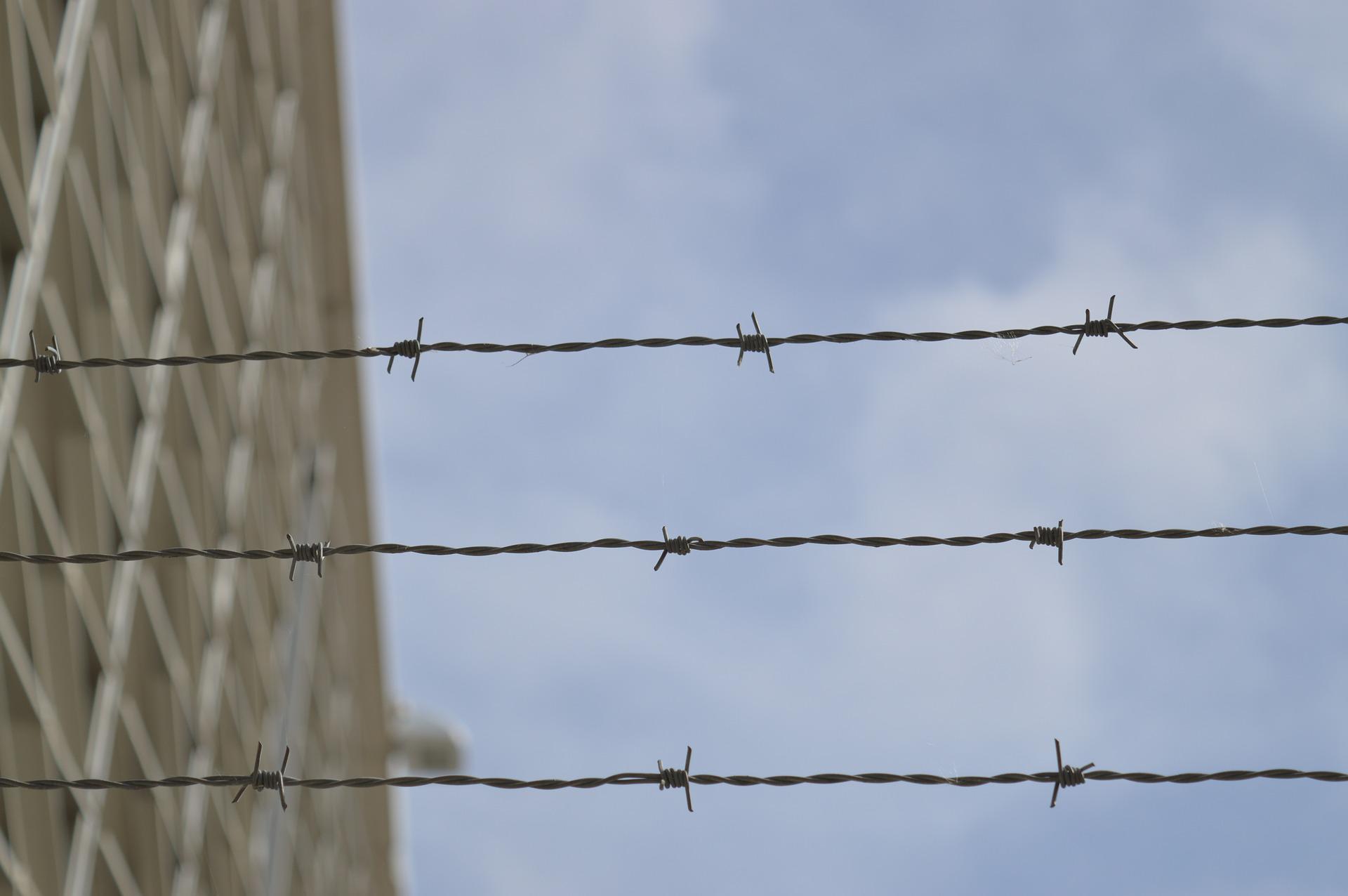 Toward the end of 2019, it was nearly impossible to log in to any social media platform without seeing what the kids are calling “memes” about Jeffrey Epstein. Most of the memes contained some form of the sentiment, “Epstein didn’t kill himself.” If you’re like most people, you probably thought, “Whom?” upon seeing the meme. If you’re still unsure of who Epstein is, that’s probably because he wasn’t conventionally famous until his suicide in 2019. However, that’s not to say that Epstein didn’t run around with some big names. In fact, from what we can tell, Epstein had connections with the notorious pervert, Harvey Weinstein. Yet even surrounded by the media and Hollywood names, many people still don’t know about the Scandal today.

Jeffrey Epstein worked in the financial industry for the majority of his career despite lacking the education to do so. In the very beginning of his career, he was terminated from several large firms for falsifying his education. However, it’s undeniable that Epstein had a gift, both in finance and in manipulating people. For Epstein, lacking the necessary education didn’t stop him from achieving success in the financial sector. Due to the wealth, Epstein had amassed previously, Epstein was able to create his own financial consulting firm and, later on, create his own wealth management firm. As previously mentioned, Epstein did have a lot of friends who were conventionally famous. However, previous to his 2019 suicide, he was not particularly well known.

Jeffrey Epstein had been recruiting high-school-aged girls to his home and handsomely paying them to massage him and perform sexual favors. Epstein mainly targeted girls who came from disadvantaged homes, knowing that these girls were more likely to stay quiet when money was being offered. He also offered multiple young girls opportunities that would not normally be available to them, such as paying for their tuition. Though not every young girl was abused the first time they visited Epstein’s home, many were groomed and eventually abused. Epstein also paid the girls to recruit more young girls to his home. Epstein had his own private island where he would take victims and abuse them without fear of anyone else watching.

The Power of Money

Though the official number of Epstein’s victims is 36, the real number is likely much, much higher. It’s impossible to say with any certainty when Epstein’s crimes against underage girls began, but the first victim to come forward did so in March of 2005. About one year later, many more victims have come forward with accusations. A little over three years after the first victim came forward, Epstein is charged with one count of solicitation of prostitution and one count of solicitation of prostitution of a minor under the age of 18. Thanks to a plea deal he negotiated with the District Attorney at the time, Epstein was able to plead guilty and receive only 18 months in jail. However, Epstein was allowed to leave the jail for six days per week, for 12 hours per day, on a work release. It is possible, if not likely, that more young girls were abused during this work release.

Alexander Acosta was the district attorney who worked out the aforementioned plea deal with Jeffrey Epstein. In early 2019, a judge decided that Acosta violated the Crime Victims’ Rights Act by offering Epstein a plea deal without informing the victims. Epstein was arrested for sex crimes again in July of 2019, and this time it looked like the charges were going to stick. However, less than two weeks later, Epstein was found injured in his cell. Since it was unclear whether or not the injuries were self-inflicted, Epstein was placed on suicide watch. Despite being on suicide watch, Epstein was found dead in his cell on August 10th, 2019.

The suicide of Epstein is a subject of controversy. Many of the most wealthy and powerful visited Epstein’s estates or had connections with him. Even Prince Andrew has been photographed on one of Epstein’s properties with his arm around an underage girl who later came forward accusing Prince Andrew of sexually abusing her. Bill Clinton had also been photographed on Epstein’s island, and it’s rumored that Bill Gates spent some time on the island as well. Multiple protocols were violated on the night of Epstein’s death, and many believe that Epstein had knowledge that would put some very powerful people in a tight spot. This has led to people speculating that he didn’t kill himself, but was murdered in order to maintain silence.

This is just the beginning of a seven-part series on Instagram where I’m breaking down the Epstein scandal in bite-sized pieces so everyone can understand the facts. Though this blog has covered a lot, I’m gonna be answering even more questions on Instagram. Stay in touch for more information about the Epstein scandal and how it’s impacted the Me Too movement.