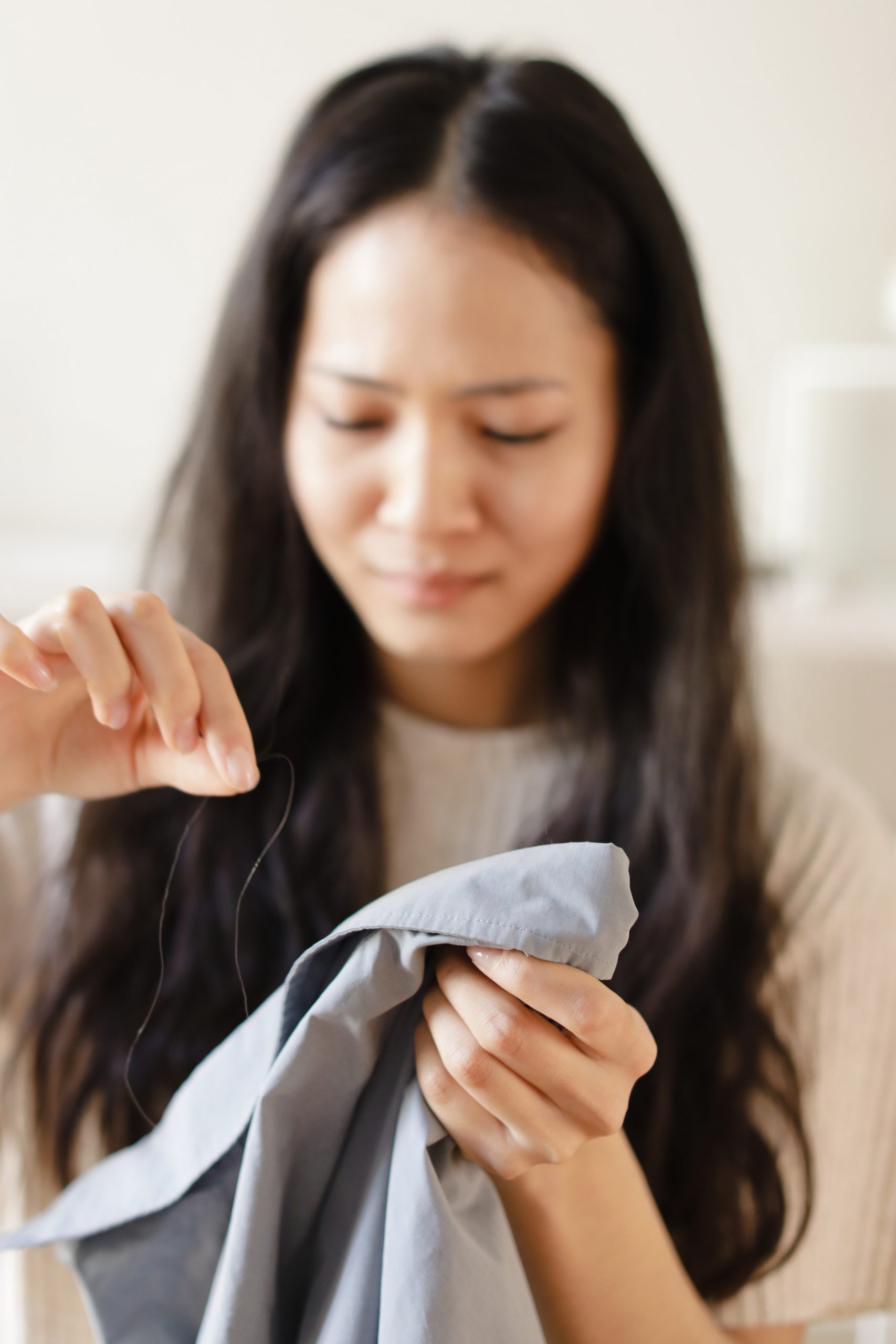 “I did not have an affair, nevertheless, I crossed the line during a regrettable period of my life. In certain instances it became inappropriate. I have addressed that and taken proactive steps to remedy this with my family.” That’s a quote from Maroon 5’s frontman, Adam Levine. Recently, a 23 year old model has come forward, claiming to have had an affair with Adam Levine. And, judging from the comments on Levine’s instagram, people not only believe the claims, but they’re furious with Levine. I don’t know the details of Levine’s relationship with the model, and I don’t know all the facts since I wasn’t there. However, as a family law attorney, I can tell you a thing or two about cheating. And spoiler alert: if you’re not currently cheating on your spouse, keep it that way.

How Do Affairs Start?

Oftentimes people cheat because they have a need that their spouse isn’t filling. Though there are people who do intentionally seek out affairs, it’s not uncommon for affairs to start unintentionally. In these cases, it often starts as making a friend who is able to meet the needs that their spouse isn’t meeting. Then it evolves into an emotional affair, then it evolves into a physical affair. Affairs can be difficult to quit because they present cheaters with an escape from a strained relationship. A lot of cheaters begin to see their affair partners as ideal because the relationship doesn’t have the same problems as a marriage. For example, in a marriage you live with your spouse, and living together leaves plenty of room for fights. However, a cheater is likely going to spend significantly less time with their boyfriend or girlfriend that they’re seeing on the side. Since the relationship is confined to secrecy and short meet-ups, there isn’t enough room for the relationship to grow into something more substantial. Many affairs are shallow relationships. And in many cases, both parties know that there is an expiration date on the relationship from the start.

No, a cheater’s unmet needs aren’t always the betrayed spouse’s fault—especially since cheaters can always just leave if they’re that unhappy. There are so many cheaters who have never communicated their unmet needs with their spouse. And there are plenty of cheaters who have unrealistic expectations for their spouse. It’s extremely common for people to cheat because they believe that the grass is greener on the other side. In situations such as the aforementioned, people aren’t necessarily cheating due to a bad marriage or unmet needs. A lot of people who cheat feel the need to have something new and exciting in their lives. Unfortunately, their spouse doesn’t cut it because the cheater is so busy lusting after novelty, they cannot appreciate what they have. Though the cheater may have unmet needs, they’re still the ones who chose to cheat. After all, if you’re really that unhappy, you can always just leave.

When Is It Cheating?

Every marriage is different, thus each marriage has different boundaries. Some people can’t stand the thought of their spouse having friends of the opposite gender (or the same gender, depending on the marriage). In other marriages, it may be permissible to allow each other to go on dates with other people. When you’re evaluating your conduct, it’s important to consider the boundaries that have been set within your marriage. If you have to hide what you’re doing from your spouse, you’ve likely crossed a line. If you’re interested in avoiding cheating, it may be a good idea to remember the following: if you wouldn’t do it in front of your spouse, you shouldn’t do it at all.

Should You Divorce a Cheater?

Some marriages are able to recover and thrive after infidelity while others head straight for divorce. If you feel like you can never forgive your spouse for their infidelity, saving the marriage may be a more difficult endeavor. Furthermore, if you feel as though you will never be able to trust your spouse again, it may also be more difficult to save the marriage. When a spouse’s actions, such as an affair, permanently change your views of who your spouse is, saving the marriage may be very difficult. If you’ve been cheated on, and you’re trying to decide whether or not your marriage can be saved, you may need to consider what your future will look like both with your spouse and without your spouse.

If you’re facing the temptation to cheat, the best thing you can do is recognize that you’re tempted. Then, you may need to examine why it is that you’re tempted. If you realize that you have a need that your spouse isn’t meeting, it’s probably a good idea to discuss your unmet needs with your spouse. Going to counseling, both individual counseling and couple’s counseling, may also be helpful. If you’re feeling bored, or unfulfilled in your marriage, you can consider some ways to put the spice back into your marriage. Making a list of all the things you love about your spouse may also help you appreciate what you have.  If you’re certain that you can no longer be happy with your spouse, or that your spouse will never be able to fulfill your needs, ending the relationship is the more compassionate thing to do. Do not put your spouse through an affair and a divorce.

END_OF_DOCUMENT_TOKEN_TO_BE_REPLACED

He Had a Prenup but He’s Still Paying Her $20 MillionEveryone is talking about prenups as if...