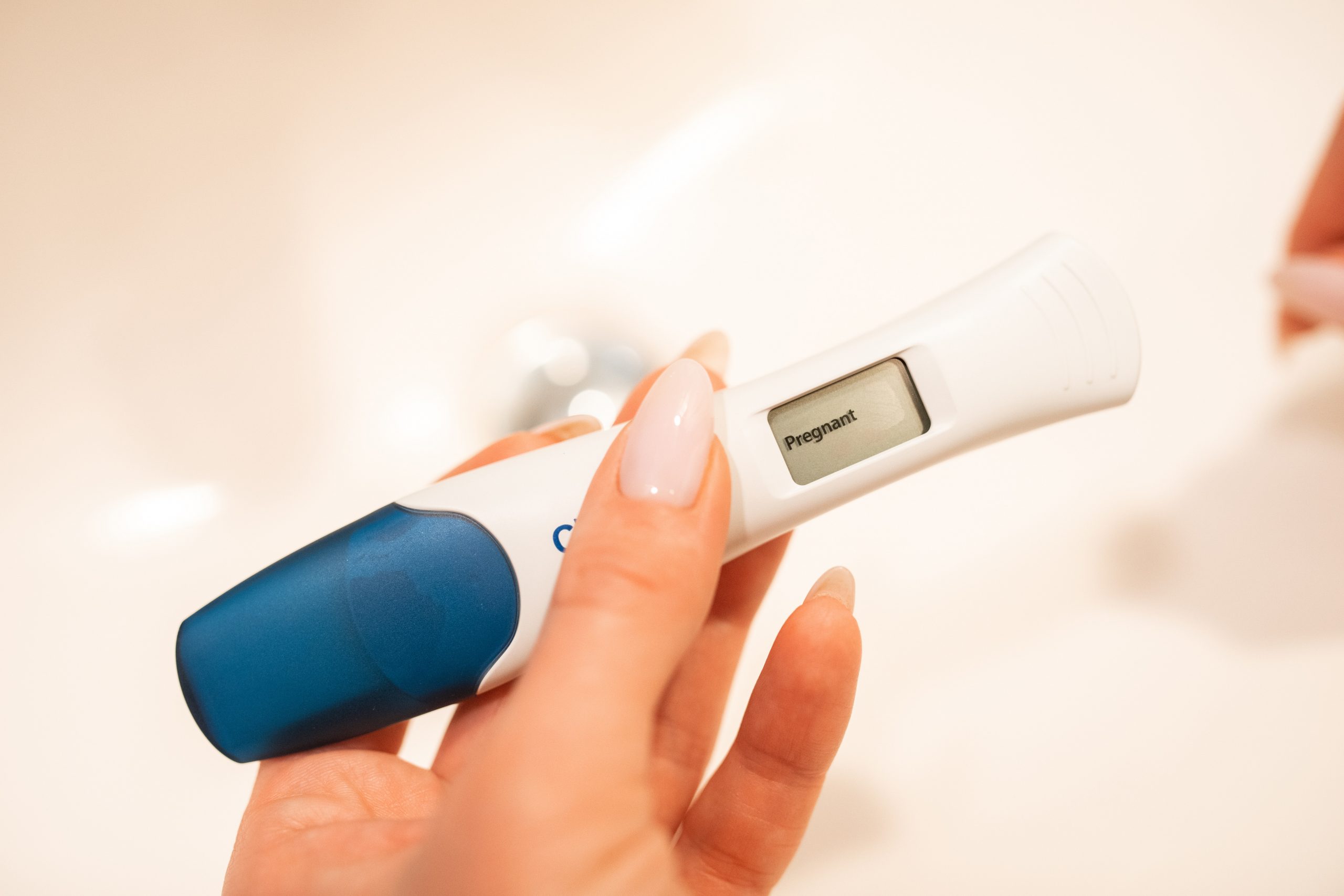 Last week was a historic moment in the history of the United States of America: Roe v. Wade was overturned. Thousands of protesters flocked to the streets, both in support of the Supreme Court’s opinion to overturn the precedent, and in opposition to the Supreme Court’s decision. Though the Supreme Court issued multiple decisions over the past few days, nothing has really caught the public’s attention quite like the opinion surrounding abortion. Doubtlessly, this will be a talking point for the upcoming election in 2024. But, right now, it’s important that the public has access to a BS-free, political-opinion free, analysis of what transpired, and what it means for citizens of the United States.

What Is Roe v Wade?

Roe v Wade was not a constitutional law making abortion legal; it was a Supreme Court decision. When the Supreme Court in 1973 agreed with the plaintiff, Roe, that the 14th amendment gave her the right to have an abortion (subject to certain restrictions), the court set a judicial precedent that allowed all women, in every state, to have an abortion up to a certain period in their pregnancy. The court’s decision in Roe also allowed each state to place restrictions on abortion, but only during certain periods of a pregnancy. In simple terms, last week the Supreme Court decided that they’re going to reverse the decision, meaning that there is no longer a federal judicial precedent that prevents states from restricting a woman’s ability to have an abortion at any time.

So Abortion Is Illegal in the United States?

No, abortion is not illegal in the United States. Now that Roe v Wade has been overturned, the issue of abortion goes to each state’s legislature and states now may regulate abortion as they see fit. This means that states have the ability to ban abortion all together, allow abortion at any point during the pregnancy, or anything in between. Yes, it is possible that every state could ban abortion all together. It is also possible that every state could allow abortion at any point during the pregnancy. Obviously, neither scenario is likely. So far, we’ve seen a wide range of reactions to the Supreme Court decision, with some states outlawing abortion and others keeping abortion legal.

Certain states have trigger laws that have or will come into effect now that the Supreme Court’s ruling has been released. In the most simple terms, these states already have laws on the books that will go into effect once a triggering event occurs. For example, states who wish to outlaw abortion entirely couldn’t pass laws to do so because of Roe v Wade. So what state legislatures that wanted to restrict abortion did instead was to write and pass laws that could not go into effect at the time they were passed, but would go into effect in the future if there was a triggering event like the Roe V Wade decision being overturned. Now that the decision has been overturned, these “trigger laws” are going or already have gone into effect.

What about Birth Control?

There has been a lot of fear that birth control will be outlawed soon as well. Although this is technically possible, it’s extremely unlikely that it would actually happen. Simply overturning Roe v Wade does not give states the ability to ban birth control; other laws would have to be passed before they could ban birth control. At this point, that hasn’t even been proposed, so it is extremely unlikely that such laws would be passed. However, it’s worth noting that some of the language in Missouri’s trigger law is ambiguous. Because of this, there is a fear that emergency contraceptives such as Plan B and Ella will be outlawed along with IUDs. So far, there appears to be no plans to ban these forms of birth control in Missouri, and the laws do not mention these methods of birth control by name.

Is there anything I can do?

Now that the regulation of abortion is entirely with the states, it’s up to you to get involved with your state’s legislature. The Supreme Court’s decision last week, referring to the prior cases (including Roe) that prevented a state’s ability to place restrictions on abortion, said: “We now overrule those decisions and return that authority to the people and their elected representatives.” Each of us have a civic duty to vote for candidates that we feel will best represent our views. We also have the ability to reach out to our elected representatives and let them know what laws we want changed, or what laws we support. If you want the laws in your state changed, let your representative know. If you like the laws in your state just the way they are, you should let your representative know that also.

Though some people may feel like this is an uncertain time in our country’s history, it doesn’t have to be an uncertain time for you. Right now, if you are concerned about your family planning options, it is important to know that there are many safe and effective birth control options that are available. There are programs that work specifically with those who come from low-income situations, or do not have access to health care. We now have online resources where people can get their birth control online and have it mailed to their house. Even those without insurance can get birth control mailed to them for an affordable rate. Some of these companies are advertising rates as low as $15 per month. If you are planning on using an online birth control service, make sure to do your research to ensure you’re working with a reputable provider. If you already have health insurance, most insurance covers birth control completely. As previously mentioned, you may feel like this is an extremely uncertain time in our country’s history. However, knowledge is power, and getting an unbiased, fact-based analysis of what is happening with our country’s laws is empowerment. If you’re interested in more legal analyses on our nation’s most polarizing issues, keep in touch.