What’s Going on with Abortion in America? 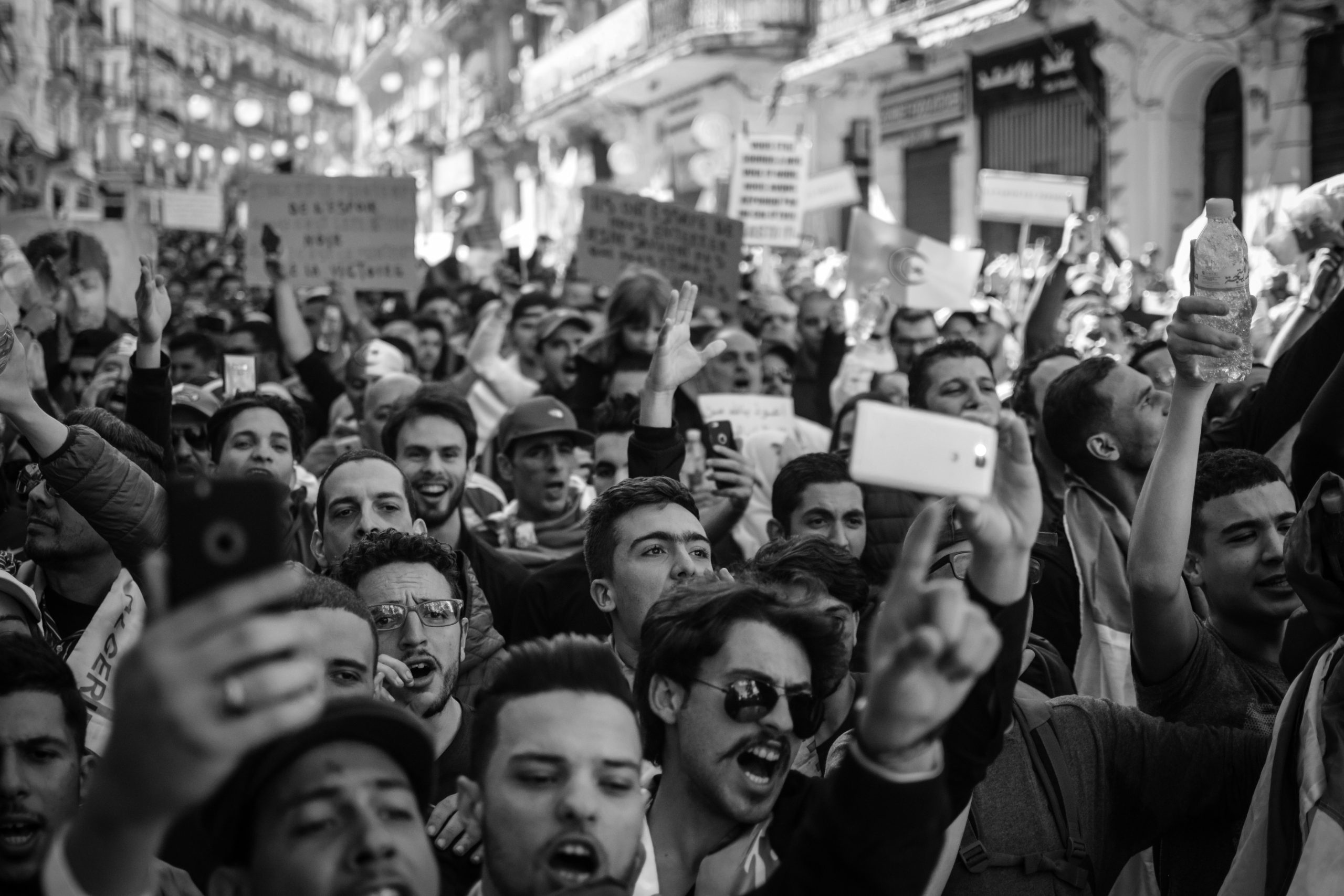 Whether you’re pro-life or pro-choice, it’s important to be informed about abortion. Therefore, when promoting women’s rights and female empowerment, it’s important to promote women getting the information they need in order to make decisions according to their beliefs. As this blog is being written there are swarms of people on Capitol Hill protesting a woman’s right to abortion. Abortion has been around for thousands of years and it’s been legal in the United States for a very long time. Because of this, many people are wondering why some people are suddenly protesting against abortion and some people are suddenly protesting for abortion. For this reason, we’ve decided to present you with a no-bologna-sandwhich, political-view-free, lowdown on what’s going on with abortion in the United States.

First, we gotta go all the way back to 1973, when a woman under the pseudonym Jane Roe sued the District Attorney of Texas, Wade. Though the Supreme Court heard the case in 1973, a lower court had previously heard the case and agreed with Roe. Roe alleged that Wade was enforcing an unconstitutional law regulating her right to abortion. Not only was she alleging that he was enforcing the law, she was also alleging that the law itself was unconstitutional. The Supreme Court’s ruling stated that, under the 14th amendment, a woman has a right to privacy, and that right keeps the state, and anyone else, out of her medical decisions. Furthermore, the Supreme Court ruled that, under the 14th amendment, women have a constitutional right to an abortion during the first trimester of pregnancy. Each state can regulate abortion to a certain extent in the second trimester. And each state can regulate and prohibit abortion in the third trimester.

Dobbs v. Jackson Women’s Health Organization is a pending Supreme Court Case; the ruling is expected to come some time in summer of 2022. Though the details aren’t terribly relevant to this blog, Jackson Women’s Health Organization is alleging that Mississippi’s abortion laws are too restrictive and thus unconstitutional. In the most simple terms, the Supreme Court is still deciding whether or not Mississippi’s abortion laws are unconstitutional. And this is where the controversy begins. Drafts of the Justices’ opinions on abortion have recently been leaked. Although these are just drafts, they can give us an idea of what the Supreme Court is thinking–detailed explanation below.

The Supreme Court has eight Justices and the Chief Justice for a total of nine people. After the Supreme Court hears a case, they have private discussions about the case; this is called holding conference. You can think of this kind of like a jury deliberating. They’ll have an initial vote and someone from the majority will draft the Supreme Court’s opinion. Once the Justice that’s assigned to draft the opinion does so, the opinion is given to all the justices. Those who don’t agree with the opinion can write a dissenting opinion and those who do agree, but wish to add something more, can write a concurring opinion. Once the draft is finalized, the official opinion is released. The opinion of the Supreme Court is the official ruling.

The fact that a draft of the opinion was leaked is a monumental thing: this has never happened in the history of the United States. The leak shows that as of February 2022, the Supreme Court is voting to overturn Roe v. Wade. However, that’s only the draft. Furthermore, the Chief of Justice hasn’t voted yet, and Justices are allowed to change their minds. This means that Roe v. Wade isn’t overturned yet, and might not be overturned. However, there’s still a possibility that it could be overturned. Per the draft, 5 Justices are considering overturning Roe v. Wade while 3 Justices are voting to uphold Roe v. Wade. Again, this draft is from February of this year, and it’s only a draft; things may still change.

If Roe v. Wade is overturned, there will no longer be a judicial precedent stating women have the right to an abortion. But that doesn’t necessarily mean abortion will be outlawed in the United States. It just means that each state will have the right to regulate abortion as they see fit. It’s important to note that some states may have trigger laws that could change the state’s abortion laws as soon as Roe v. Wade is overturned. This can mean that a state decides to outlaw every form of abortion, or legalize abortion well into the third trimester, or anything in between. It may mean additional regulations; it may mean fewer regulations. In this case, it would all depend on which state you’re in. Alternatively, the federal government could also decide to make a law legalizing abortion in every state. Right now, we don’t know how or why the draft is leaked. And similarly, we’re not sure what’s going to happen with Abortion in the United States.

Abortion is an issue that affects both pro-life individuals and pro-choice individuals. No matter what your beliefs are, it’s important to stay informed on the important issues in the United States.