What’s Going on with Utah and Transgender Sports? 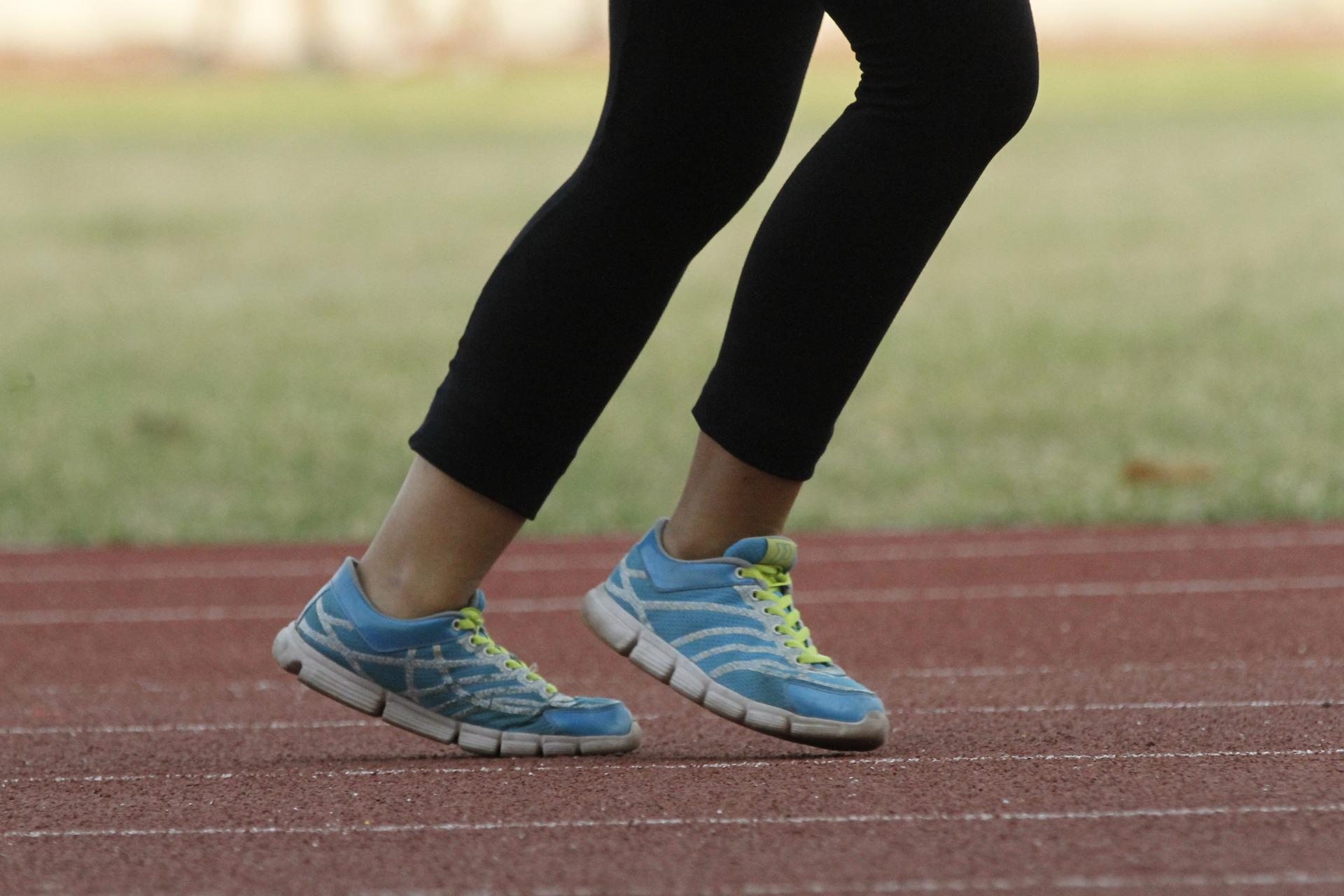 A Utah judge has granted a preliminary injunction which prevents enforcement of a recently passed law regarding participation in female high-school sports. The injunction will allow girls who were assigned male at birth to participate in high-school sports, in certain cases, at least for the time being. Though news articles on the topic are filled with comments, many people don’t understand what a preliminary injunction is, or even how our laws come into effect. Have you ever wondered where laws start? Or, perhaps, why are some laws repealed or invalidated? What does it even mean for a law to be invalidated? Also, what does the Supreme Court have to do with this? Well, if you have questions on how this all works, here’s your personal-and-political-opinion-free breakdown of what it all means.

Where Does a Law Come From?

If you don’t like the law, you can file a lawsuit against the governmental entity that passed the law. However, you need to have a basis for your lawsuit. You cannot, for example, file a lawsuit because you don’t like the fact that stealing is illegal. In this case, families are filing a lawsuit against Utah claiming that Section 9 of HB11 is unconstitutional. Each state has a constitution and, in some states, you have rights that you do not have in other states. The families who filed the lawsuit are claiming that Section 9 of HB11 violates Utah’s constitution. Therefore, they are going to court in order to have a judge decide. This starts at a district court. However, if either party disagrees with the judge’s decision, the case will move to the appellate court. From there, the case may move to the Supreme Court.

An injunction is a broad term that can cover many different things. It’s roughly what most people would understand as a “restraining order.” In simple terms, you can think of an injunction as a legal mechanism that prevents something from happening. For example, in divorce cases, there’s typically a domestic relations injunction issued that prevents couples from harassing each other—among other things—during the divorce process. In this case, the lawsuit was recently filed and the judge has not ruled on the full case yet. The case is still ongoing, but parties requested that the judge grant a preliminary injunction which would prevent Section 9 from being enforced while the case is pending, and the judge granted the injunction. This does not mean that HB11 is no longer a law. Instead, it means that Section 9 isn’t being enforced for a certain period of time. There may be a hearing in the future to determine whether or not the injunction will continue.

If the District Court rules that the new law does indeed violate Utah’s constitution, the law becomes invalidated, meaning that it cannot be enforced. If the District Court upholds the law, meaning that they do not find it to be unconstitutional, then the law can be enforced. If either party feels as though the proceedings were somehow mishandled, they can appeal the decision. The appellate court can then decide whether or not to uphold the original decision, or they may decide to overturn it. If overturned, it may remain overturned, or one of the parties may take it to the Supreme Court.

What Does the Supreme Court Do?

We hear so much about presidential elections that we often ignore state elections. However, those living in the United States have the opportunity to vote in state elections which can make a big difference regarding the laws in each state. It is important for people to know who the candidates are, and what each candidate believes in, before you vote. This is because the people you elect often have a large part in creating and passing new laws. If you’re a U.S. citizen, you can find out more information about registering to vote here.