Will Kanye Be Sued for Defamation? 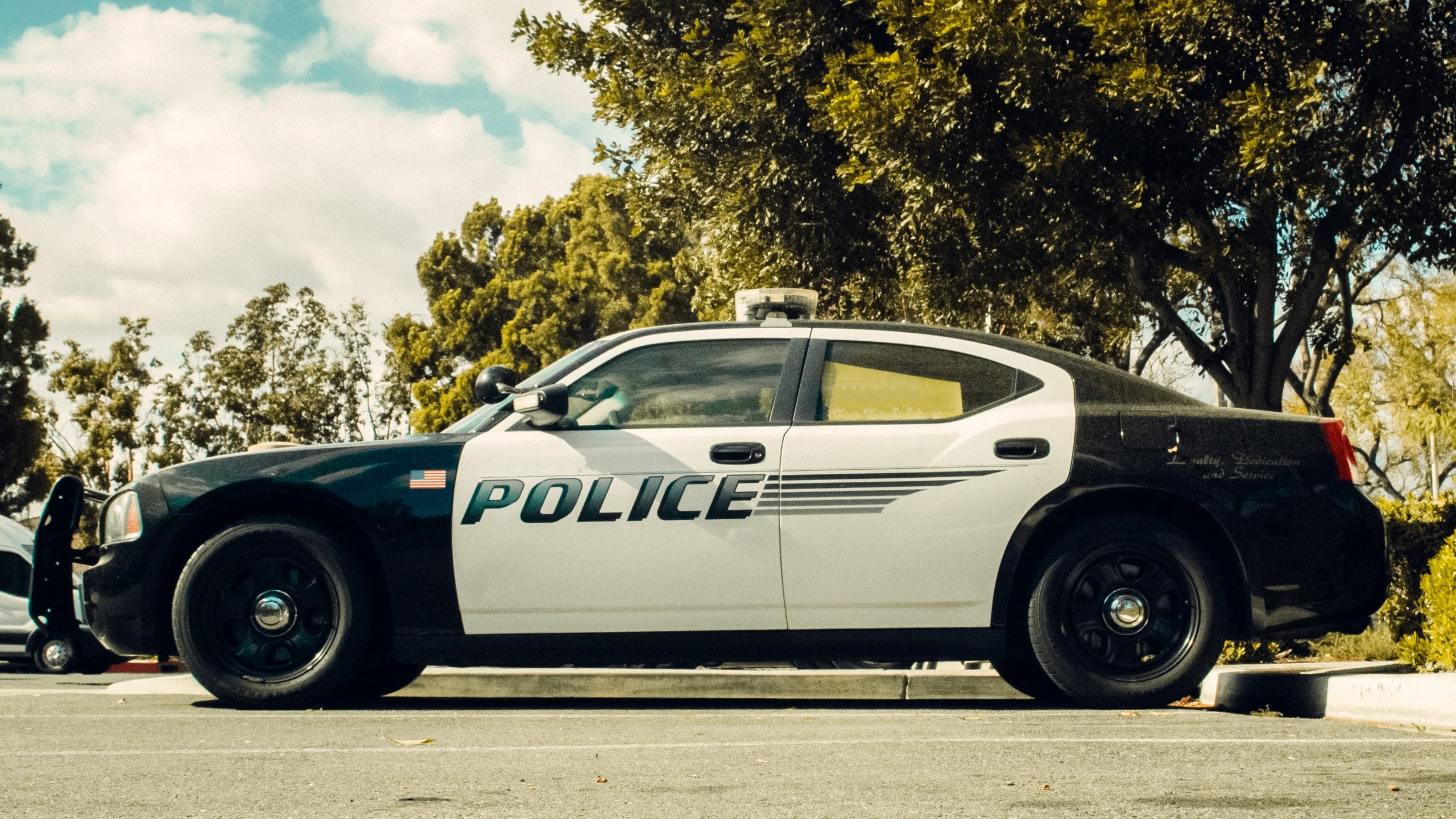 In what will probably not be a surprise to a lot of people, Kanye West is in the news again for vocalizing thoughts that were, perhaps, not finished cooking. This time, Ye is in trouble for making claims about the murder of George Floyd despite the fact that neither the autopsy nor the criminal trial support West’s claims. His statements have prompted a cease and desist letter and, potentially, a defamation lawsuit. Any time there’s a big defamation lawsuit in the news, there are always people wondering what happened to freedom of speech. Doesn’t Kanye West have freedom of speech?  Well, yes, he does—but defamation isn’t protected under freedom of speech; if your false claims damage the reputation of another person, you could be liable for those damages.

On a podcast that’s since been removed, Ye publicly stated that George Floyd’s death was caused by the use of fentanyl, a drug that’s similar to heroin. Ye made this statement after one of the police officers involved, Derek Chauvin, was tried criminally and was found guilty of causing the death of George Floyd. The family is understandably unhappy about these claims made by a very influential person and very famous person. Plus, Kanye knew or reasonably should have known that Derek Chauvin was convicted of murdering George Floyd in a very public trial that espoused a lot of media attention. Since Ye’s controversial podcast, he’s received a cease and desist letter from the attorneys who represent George Floyd’s family. This article contains West’s controversial stance on the issue.

So, Kanye West Is Being Sued?

Not exactly—not yet, anyway. Kanye has been served a cease and desist letter and the family has discussed filing a lawsuit and said they are going to. In the most simple terms, a cease and desist letter is a strongly worded letter that tells the recipient to proceed at their own risk. Basically, it’s a request that warns the recipient to stop what they’re doing right now—or else. Not all cease and desist letters spell out exactly what “or else” means. However, it usually means that a suit may be filed against the recipient if certain actions are not taken. From the alleged cease and desist letter, it appears that West needs to remove content from social media in order to avoid a lawsuit. As of writing this blog, we cannot find that an official claim has been filed against Kanye West by the family of George Floyd. However, there are reports of his family avering that they will indeed file a claim and seek up to $250 million in damages. It is very possible that the aforementioned occurs.

Defamation occurs when one party defames or, in other words, damages the reputation of another party. Alex Jones defamed the families of the Sandy Hook victims when he made claims that the shooting at Sandy Hook Elementary did not happen. Just recently, a court ruled that Jones damaged the families’ reputation to the tune of nearly one billion dollars. Making false claims about another person can actually financially damage a person. Though there are many different ways this can happen, defamation often causes a person to struggle with employment. Imagine that a person goes to your place of employment and claims that you’re stealing from your company when you’re not. Because of these claims, you lose your job and you have a difficult time finding another job because you now have a reputation as a thief, when in reality you never did anything wrong. This would be an example of being “defamed” and illustrates what damages from defamation could look like.

What about Freedom of Speech?

Freedom of speech does not mean freedom from consequences—and there is a difference. Kanye West is able to say whatever he wants without fear of being arrested and charged with a crime, as defamation is a tort (a civil matter)and not a crime. When Kanye West makes untrue statements—whether knowingly or otherwise—and those statements damage the reputation of another person, the damaged person has an ability to seek compensation for those damages. This lawsuit is not an infringement upon West’s ability to freely state his opinions. The attorney for Floyd’s family will likely argue that West’s matter of fact statement—as opposed to a statement of his opinion—defames Floyd’s legacy. In short, the problem with West’s statement is that West wasn’t simply stating his personal opinion, he was making a factually incorrect statement that damaged the reputation of another person.

Given that Kanye West is a celebrity with a boatload of money, I think it’s more likely that both parties will eventually settle for an undisclosed sum. This is frequently the outcome in celebrity cases where one party (or parties) have a lot of disposable income. A lot of times, celebrities don’t want to waste time with a trial so they offer the injured party a settlement in order to make the case go away faster. The attorneys for Floyd’s family also have a few legal hurdles to jump over, especially if they’re going to win this lawsuit for the full $250 million. The biggest hurdle for their defamation claim is a concept called standing. George Floyd’s reputation has very likely been damaged by West’s statements. However, in order to have standing, the plaintiff needs to have been the recipient of an “injury of fact.” For the claim of defamation, a defense attorney may be able to argue that Floyd’s family does not have legal standing since the recipient of the injury of fact, George Floyd himself, is no longer living. However, it’s important to note that Floyd’s family has indeed suffered because of the statements West has made, and defamation is not the only thing their lawsuit is claiming. The lawsuit also claims harassment, misappropriation, and infliction of emotional distress. It’s certainly possible that the family of George Floyd will be able to successfully sue West. However, I think a settlement is much more likely than this case going to trial and a jury deciding

Advocating for Victims of Police Brutality

We know that a fentanyl overdose did not cause George Floyd’s untimely death. According to a press release from the Hennepin County Medical Examiner, though “fentanyl intoxication” and “recent methamphetamine use” were listed as contributing factors, they were not ultimately the cause of death. According to the press release, George Floyd died of  “cardiopulmonary arrest complicating law enforcement subdual, restraint, and neck compression.” The press release listed the manner of death as a homicide. We can help support victims of police brutality by speaking out against factually incorrect claims like those recently made by Kanye West.