5 Signs You Shouldn’t Marry Them 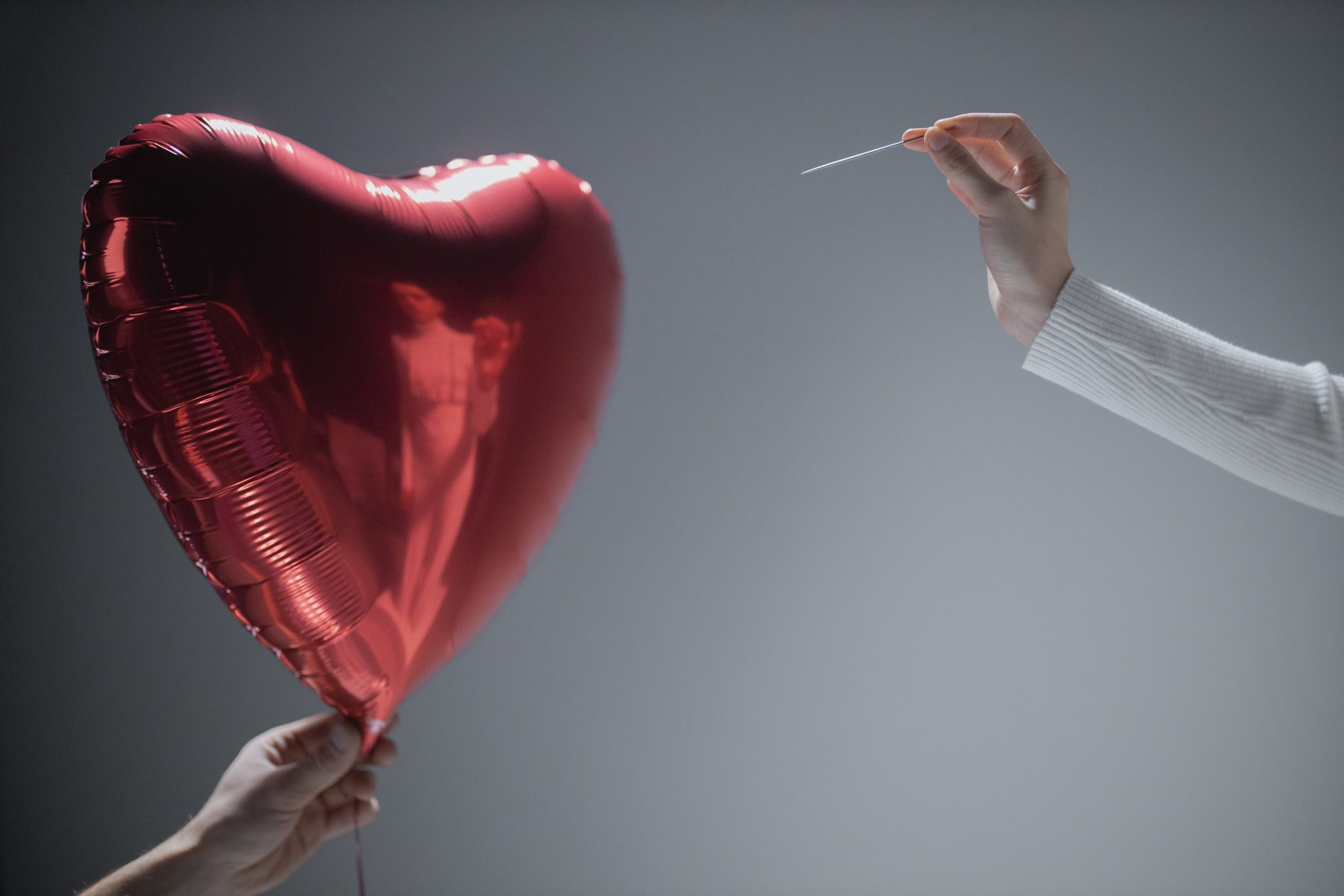 It can be challenging to be single, especially if all your friends are getting married and having children. When you find yourself in these situations, it may be tempting to hop into marriage with the person you’re dating. Maybe you’ve been dating your significant other for years, or maybe it hasn’t been all that long, but you’re feeling the pressure because, well, everyone else is doing it. However, getting married just because everyone else is, is not a compelling reason to get married. If you’re feeling the pressure to get married, it’s important that you don’t rush into anything. Though you can always get divorced, you definitely do not want to get divorced.

They Don’t Respect Your Interests

You’re Almost Always the One to Compromise

It’s no secret that relationships tend to have a bit of self-sacrifice. However, if you’re almost always the person making the sacrifices, that could be a problem. If you’re always watching the movie your significant other wants to watch, but they’re never willing to watch the movies you want to watch, resentment might begin to grow in the relationship. If this is a problem in your relationship, it’s probably happening more often than just at the movie theater. A healthy marriage involves both parties making sacrifices for the other party. When this doesn’t happen, the spouse that’s always making sacrifices may get burned out.

They Try to Change You or Your Appearance

Having a significant other who pushes you to improve yourself and be the best version of yourself is an amazing thing. In a healthy relationship, your significant other should never stop pushing you to improve. However, there’s a difference between your spouse motivating you to improve, and your spouse trying to change you into a different person. If your significant other is trying to change things like your values, your morals, your personality, or the way you dress, that may be a sign of a deeper problem. If you’re ready to get married, you should be marrying someone who likes you for you, not who they think you should be.

You Had to Talk Them into Marriage

If your significant other doesn’t want to get married, do not pressure them into getting married. You deserve to be married to someone who actually wants to be married to you. You shouldn’t have to talk someone into marrying you. You may think that you can “sell” the idea of marriage to someone by being exactly what they need all the time. That may work during the relationship but it’s not likely sustainable. When you’re spending the rest of your life with someone, you don’t want to have to constantly put a show on for them. That would be exhausting and could lead to resentment. Don’t marry a person that you have to convince into marriage. Marry someone who can’t wait to marry you.

Being in the Relationship Is Your Identity

You exist outside of the relationship. Your relationship status and the person you’re with, do not determine who you are or your personal worth. If you’ve started to build your identity around being in a relationship with your significant other, that could be a bad sign. For a successful marriage, it’s important for both parties to have an identity outside of their marriage. Marital experts almost unanimously agree that continuing to pursue your hobbies while married is an important part of keeping a marriage fresh. If you don’t have hobbies or interests of your own, you’ve stopped going out with friends, or you find your happiness in being in a relationship, it may be a sign that you’re not ready for a marriage.
Joining an Empowered Team

At Jillcoil.com, we’re dedicated to creating resources that empower everyone. Our podcasts, blogs, and newsletters are designed to be shared with anyone who could use a little inspiration and empowerment. We’re dedicated to helping everyone survive the most difficult moments of their lives and thrive afterward. If you’re looking to join an inclusive community focused on personal development, join us today.