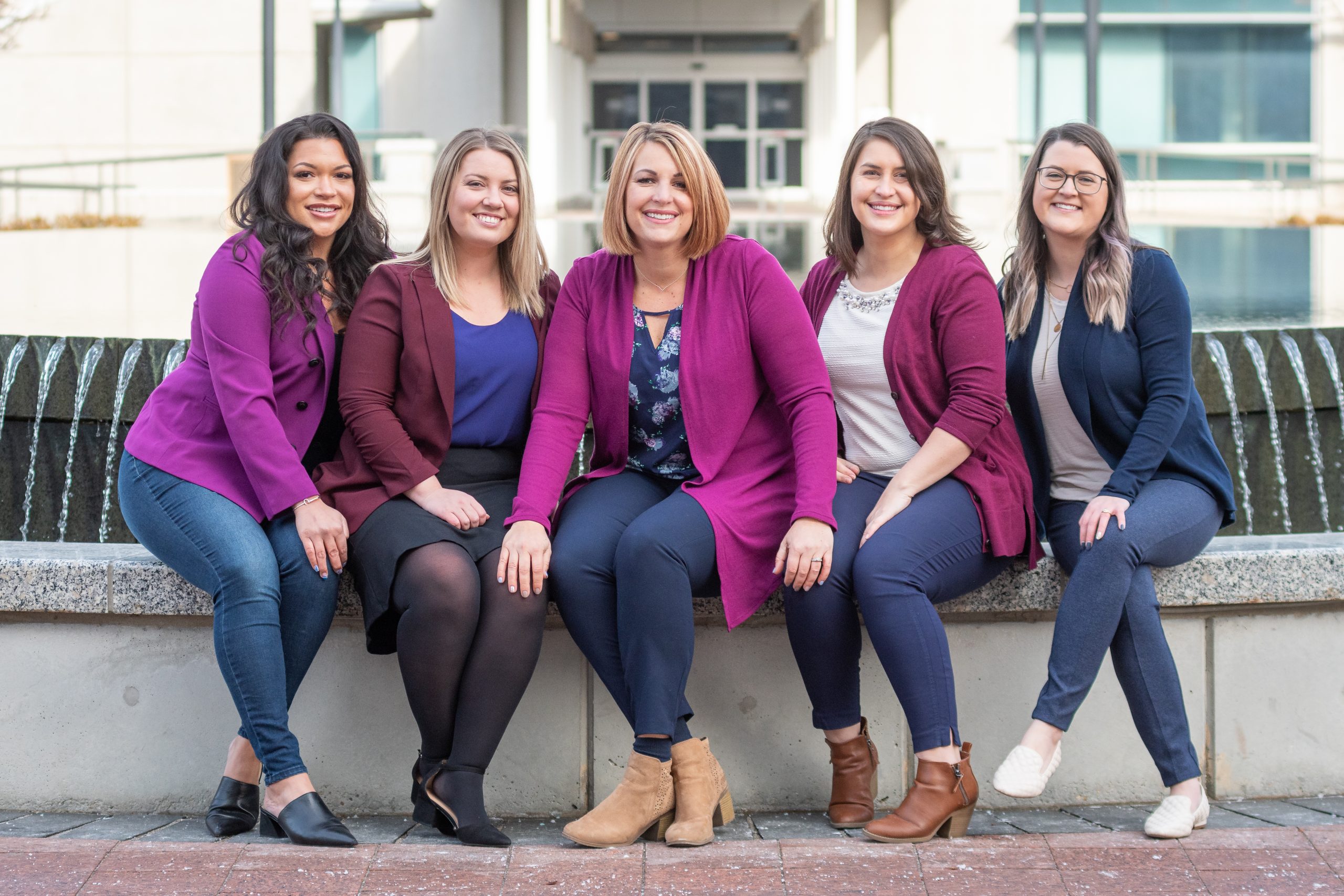 Nearly 70% of women feel as though they lack the confidence to be a leader. Knowing this, it isn’t hard to imagine that women are still statistically underrepresented in leadership positions. This lack of representation, likely caused by sexist ideas about gender roles, has caused many women to feel intimidated by leadership positions. But this shouldn’t be the case. We have made magnanimous strides in women’s rights and education. Today, women are graduating high-school and attending college at unprecedented rates. Women have the education they need to succeed; encouraging women to pursue leadership positions is the clear next step. More than 50% of all American’s who vote are Women yet only 25% of all positions in the U.S. Congress and U.S. The Senate is held by women.  I have made it my mission to help and encourage other women to stand up and lead in all aspects of their life.

Leading at Home and Work:

It’s 2021, and women are earning opportunities that would have been unfathomable 70 years ago. Not only do women make up nearly half of the workforce, it’s also becoming increasingly common for women to be the breadwinner of the family. Women being forced to stay at home to raise children is decidedly a thing of the past: 75% of mothers with children at home are working full-time. These statistics prove that women are already leading in big ways. Choosing to work or choosing to stay at home should never discourage you from knowing your value.  We all have very important rolls to play no matter what path we choose to take in our own lives.

Leading in the Classroom:

For years now, women have been leading academically. As soon as women began attending college, they were outperforming men. Today, women are more likely to finish college and they’re also more likely to earn graduate degrees. Women from all races and socio-economic backgrounds are earning college degrees at a more frequent rate than their male counterparts. It is often theorized that this trend has to do with the way women value their education.  Women tend to get immense satisfaction from earning good grades. A recent study indicated that 62% of eighth grade girls place a high importance on earning good grades. Only 50% of eighth grade boys felt the same. But even with more women educating themselves we are still underrepresented in almost every aspect of our lives.  Ruth Bader Ginsberg said that “women are needed in all places where decisions are being made.” Therefore, we need more women going out in the community leading the way for real change.

Women have already been breaking through the barriers to leadership. The data doesn’t just show that women have been leading; the data also proves that women have been leading successfully.If you’re a woman who’s unsure of her ability to lead, know that it’s likely you’ve already been successfully leading for a long time. Now, more than ever, female representation in leadership roles is crucial.

Don’t be afraid to reach for leadership positions; your role as a leader will undoubtedly inspire other women to become leaders as well. Today’s women have the knowledge, education, and experience they need to succeed as leaders. It’s time we start encouraging them to lead. I stepped out from the big law firm because I knew that I was not going to be able to shine.  Stepping out to start my own business was the best decision I have made (even though it was one of the scariest).  I have led my firm to be a multi-million dollar business and one of the largest law firms in the state.  I have over 20 amazing employees that I get to lead and empower.  I have paved a way for others to shine within my organization as well.  Empowered women empower women.  I am here to empower you.