Five Signs Your Boyfriend Is a Loser 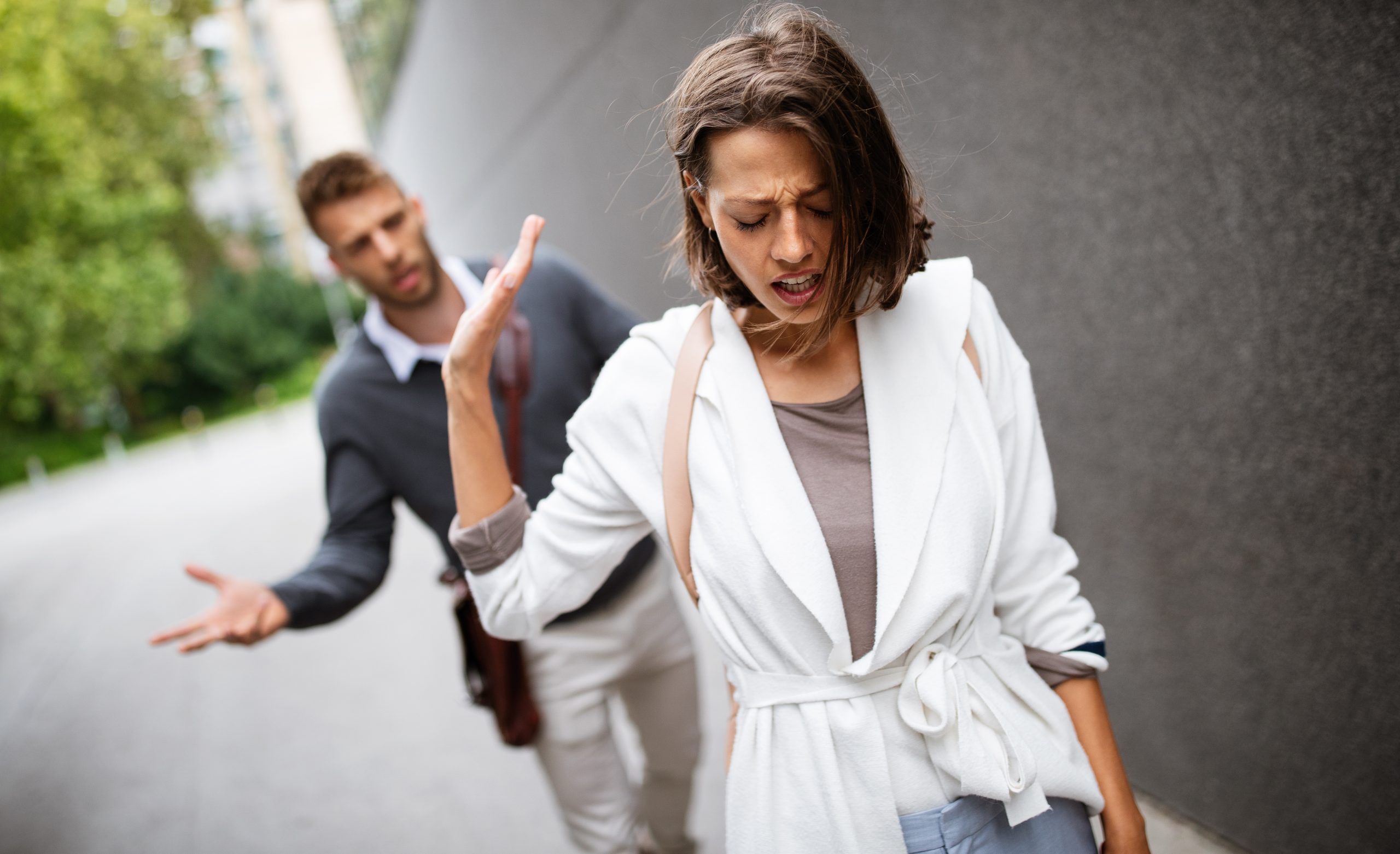 Having a boyfriend can be a wonderful addition to a person’s life. However, it’s important to keep in mind that a significant other is an addition, not the goal. If you’re dating someone, you need to make sure you’re dating someone who lifts you up while pushing you to improve yourself. If you have started to feel like your relationship is getting in the way of your dreams, it may be time to move on. Or, if you feel as though your significant other is starting to drag you down, that’s another sign that it’s time to end the relationship. You are worthy of pursuing your goals and creating the opportunities you’ve always dreamed of. So there’s no reason you should allow a significant other to stand in your way.

He Has No Future

Your boyfriend should have clearly defined and realistic goals and aspirations of his own. The guy you’re dating should have a proactive attitude and an ability to put his plans into action. If you’re here, you’re likely looking for ways to grow and develop as a person. Therefore, you should also have a significant other who’s looking to grow and improve as well. Also, your boyfriend should be able to pay for his own expenses. If you’re constantly having to bail your boyfriend out of financial trouble, it’s time to move on. If you don’t need a man—and you don’t—you definitely don’t need a man who treats you like an ATM.

He Puts You Down

If your boyfriend is constantly putting you down, it’s time to reevaluate your relationship. Your boyfriend shouldn’t compare you to others, critique your appearance, or belittle you. A lot of times, people try to build themselves up by tearing others down. But confidence comes from knowing that you’re worthy of success and opportunity; it doesn’t come from tearing others down. You deserve better than a person who needs to tear you down in order to feel good about themselves.

He Doesn’t Support You

Empowered people know that their significant other is privileged to be in their life. If your boyfriend scoffs at your dreams and mocks your goals, don’t hesitate to move on. Significant others are supposed to support you in your goals. As an empowered person, you don’t need to settle for a man who doesn’t believe in your dreams. Furthermore, if your boyfriend is standing in the way of your goals, he doesn’t deserve the privilege of being your boyfriend. In fact, if you have friends who are standing in the way of your dreams, you shouldn’t hesitate to distance yourself from them either.

If your boyfriend isn’t looking to settle down, he should be transparent about that. There’s nothing wrong with a guy who isn’t ready to get married and start a family. But, if that’s the case, he needs to be straightforward and honest with you. If you’re dating a guy who’s being intentionally vague about his future with you, it’s time to move on if you’re ready to settle down. Don’t wait for him to be ready, unless you’re prepared to wait a very long time. And, even if you are willing to wait for him, realize that him lying about his intentions is a form of disrespect. You deserve to be in a relationship based on love, honesty, and transparency.

He Isn’t Passionate about Anything

Your boyfriend should be passionate about something. He should have his own constructive hobbies that he’s excited and passionate about. A man needs to have more going on in his life than television and video games. Maybe he doesn’t have to go moose hunting every weekend, but he should at least have something meaningful that produces excitement and fulfillment in his life.

You Are Worthy of Success

There’s no reason to stay in a relationship you aren’t truly happy in. If you know it’s time to leave, don’t wait another minute. There are tons of people out there who will support you in reaching your goals, so there’s no reason to settle for someone who’s holding you back from being the best you can be. At Jillcoil.com, we’re committed to providing women with the tools they need to create the opportunities they’ve been dreaming of. If you’re ready to start chasing your dreams, join an empowered team today.